Advocacy organisation Equal Education has brought in the services of a top advocate to an independent panel that will investigate the death of a learner at the EE’s leadership camp.

Tembeka Ngcukaitobi SC will join Frances Hobden and Lunga Siyo on the panel.

Avethandwa Nokhangela, 15, drowned off a beach at Palm Springs Resort outside of East London in April. She was a grade 10 learner at Xolani High School in Qonce.

After Avethandwa’s death, the EE said it had asked its sister organisation, the Equal Education Law Centre, to conduct a fact-finding investigation into the drowning and that the outcomes would be handed to an independent reviewer.

In a statement on Wednesday, the EE said the fact-finding investigation would be concluded on Friday and then the independent panel would begin its process. 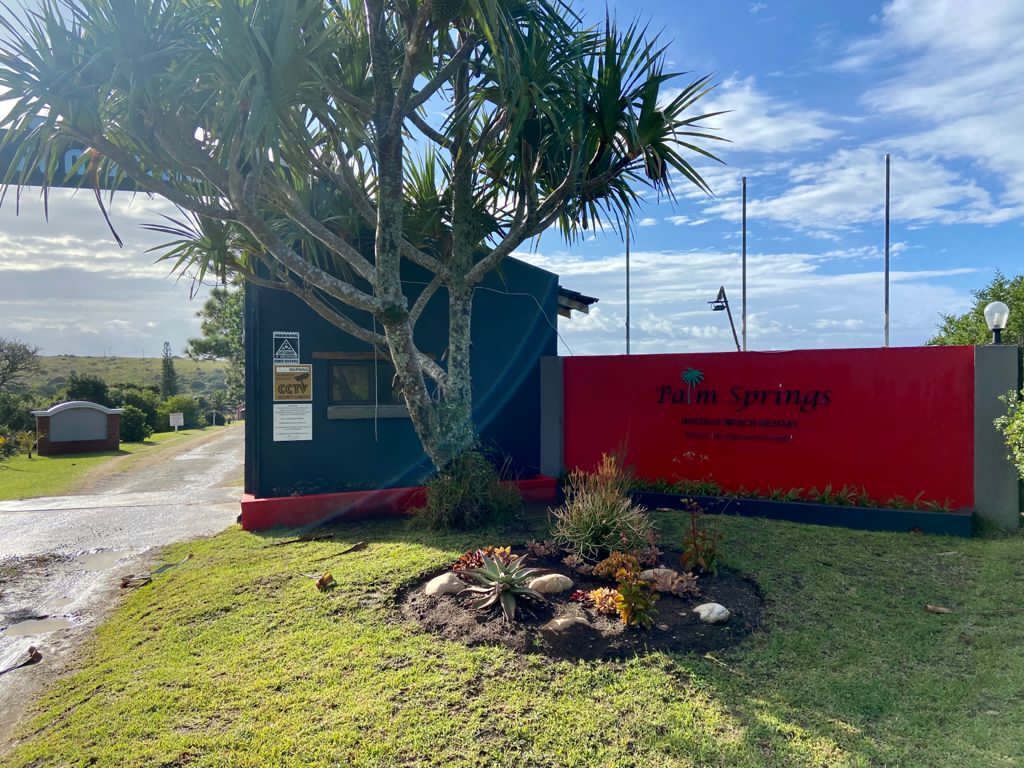 The organisation has also appointed Odette Geldenhuys and Moray Hathorn of the law firm Webber Wentzel to support the independent panel.

It has already emerged, through the EE and Avethandwa’s family, that there were no lifeguards at the beach where she drowned and there were visible signs warning of strong currents and dangerous swimming conditions.

Avethandwa was caught in a rip current.

In its statement, the EE said the independent panel would:

Once this process is concluded the report of the independent investigation will be given to the EE board, which will decide on the action to be taken. “At this stage, Equal Education cannot commit to publishing the outcome of the independent review because the subject matter concerns minors, the contents are privileged and may be relevant to the official processes being undertaken by the police. This will be revisited once the independent review process has been concluded and there is greater clarity regarding the police inquest,” the organisation said.

According to the statement, the final interviews for the fact-finding investigation were concluded last weekend. Avethandwa’s family did not wish to be part of that process but said they would participate in the independent investigation.