Sources inside the NEC told the Mail & Guardian that the party discussed Zuma’s attitude towards the judiciary after the integrity commission ordered that he appear before it.

The NEC — the party’s highest decision making body — discussed various integrity commission reports during Sunday’s meeting, and recommended that the former president appear before it, one NEC member said.

The NEC is expected to further discuss the step-aside guidelines and commission’s reports when it reconvenes today (Monday).

Zuma has had a long-standing row with the state capture commission and some members of the judiciary since refusing to appear before it. 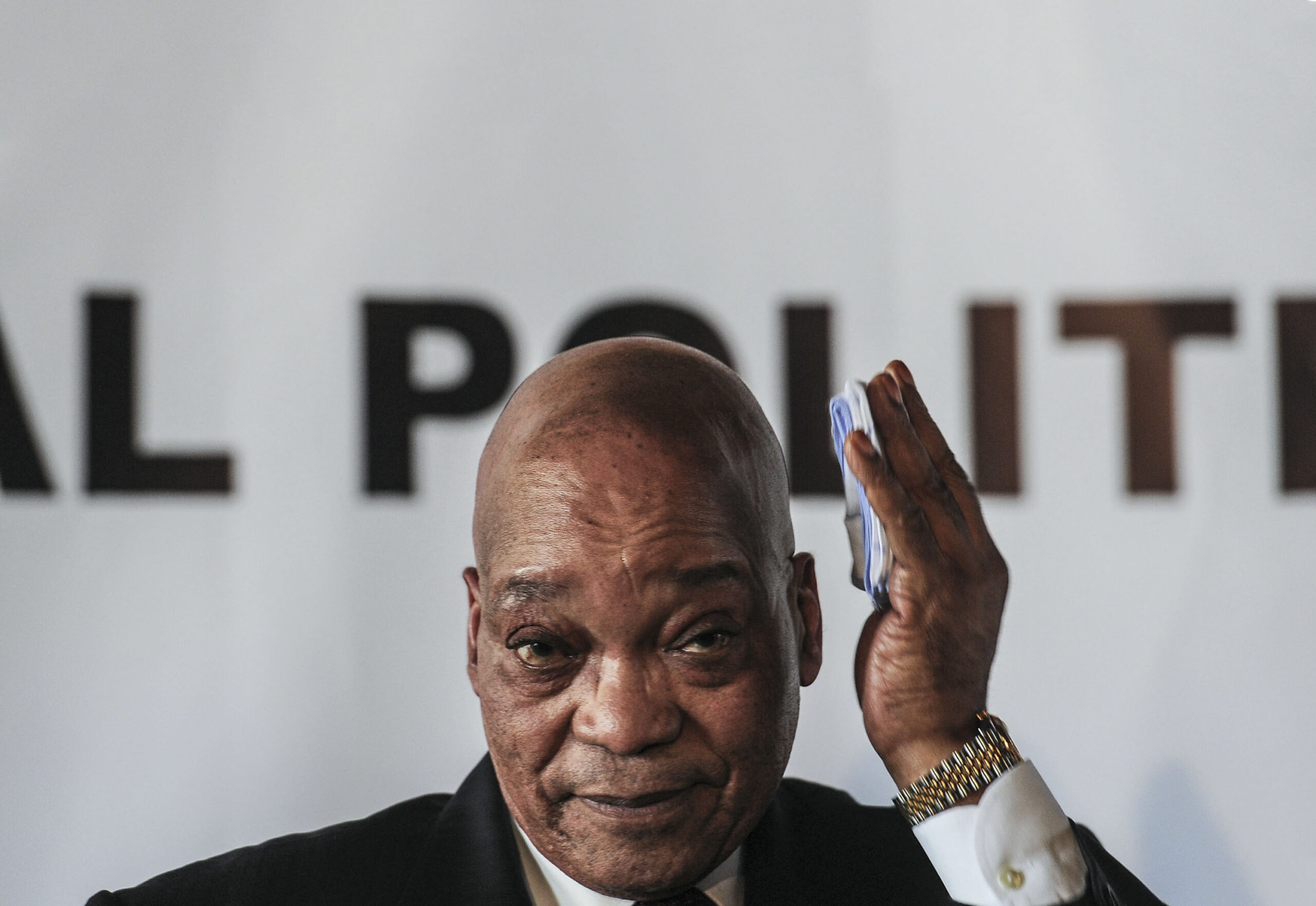 The M&G recently reported on how the former president has instead released statements questioning the motives of the commission — which he was compelled to establish — and the alleged bias of commission chairman, Deputy Chief Justice Raymond Zondo.

In November, Zuma exited a summonsed commission sitting after Zondo refused to recuse himself from proceedings. This placed the former president in breach of  section 6 (1) of the Commissions Act.

In January, Zuma again defied a summons that he should appear before the commission, which the commission had applied to the Constitutional Court to enforce. It also asked the court to find Zuma’s November exit to be a breach of the Commissions Act.

This was despite repeated statements by President Cyril Ramaphosa and the NEC – a body that Zuma sits in as ex officio – that party leaders must co-operate with the commission.

In a leaked recording which the M&G has heard, NEC member Malusi Gigaba said while he understood that the party needed to deal with the “fundamental issues” about Zuma’s refusal to participate in the commission, it had to consider his rights.

“I don’t know if the ANC can broker an agreement with regard to that deadlock. I think it would be amiss of us to comment on only one side of what is quite seriously a very evolved issue which pertains to the rights of an individual as enshrined in the bill of rights of the constitution to which we all profess loyalty… because these issues are quite serious we shouldn’t take for granted the seriousness of such matters, so I plead for political engagement and patience on this matter,” Gigaba said.

On Sunday, the M&G reported that branches in Durban held a media briefing in support of Zuma and secretary-general Ace Magashule.

ANC councillor Ntando Khuzwayo, who leads one of the branches backing Zuma, said they were aware of a “plan”’ to arrest the former president over his failure to appear before the Zondo commission of inquiry into allegations of state capture.

Khuzwayo said Zuma’s detention would be “met with resistance” and would cause “anarchy”.