Former president Jacob Zuma on Wednesday submitted a 21-page letter to Chief Justice Mogoeng Mogoeng out of “respect”, to let the head of the Constitutional Court know that he would not be deposing an affidavit about an appropriate sanction should he be found to be in contempt of court, as Mogoeng had directed.

Mogoeng had directed Zuma to depose the affidavit about what kind of sanction he should face if found guilty of contempt for defying the apex court’s order that he testify before the Zondo commission.

But instead, remaining defiant, the former president said at the start of his emotive missive: “I wish to advise you that I will not depose to an affidavit as presently directed. Second, I wish to advise that my stance in this regard is not out of any disrespect for you or the court, but stems from my conscientious objection to the manner in which I have been treated.”

Zuma accused the court of partaking in “political gimmicks” with its directive. The court had already decided that he should be imprisoned, he lamented, and he could do nothing to persuade it otherwise.

“I do not accept that I committed contempt of court when I decided not to participate in the commission proceedings in circumstances where my rights would be violated.  It is clear for all to see that nothing can persuade the Constitutional Court not to  incarcerate me.”

Zuma said he was ready “to become a prisoner of the Constitutional Court …  since I cannot appeal or review what I  see as a gross irregularity”.

Addressing the directive of an appropriate sentence should he be found in contempt, Zuma said: “I cannot assist the courts to violate my constitutional rights by telling them what kind of punishment they must impose which accords with the foundational principles of human dignity, the achievement of equality and the advancement of human rights and freedom.”

According to Zondo commission evidence leader, advocate Paul Pretorius SC, Zuma has been implicated in state capture by at least 40 witnesses.

The former president has repeatedly refused to again appear before the commission as its time for public hearings draws to a close. Instead, he has released statements questioning the motives of the commission — which he was compelled to establish — and the alleged bias of commission chairman, Deputy Chief Justice Raymond Zondo. 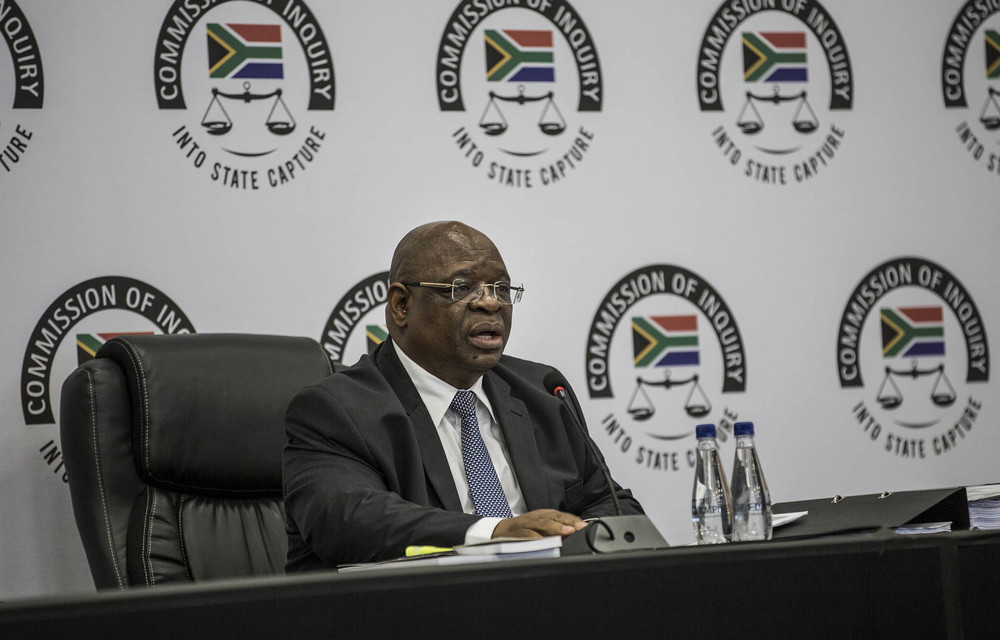 In November, Zuma exited a summonsed commission sitting after Zondo refused to recuse himself from proceedings. This placed the former president in breach of  section 6(1) of the Commissions Act.

In January, Zuma again defied a summons that he should appear before the commission, which the commission had applied to the Constitutional Court to enforce. It also asked the court to find Zuma’s November exit to be a breach of the Commissions Act. The court on 28 January ordered Zuma to heed any further directive, but in mid-February he again flouted a summons to appear for five days, prompting the commission to return to the court to seek a contempt order and punitive sentence.