In the wake of the death of President Idriss Déby Itno, N’Djamena is nervous and tense. Where possible, parents have sent their children to their home villages for safety. No one can predict what comes next, but everyone is worried.

Less than a month ago Déby secured his sixth term in office in the April 11 election with yet another landslide win. That same day the rebels with the Front for Change and Concord in Chad (Fact) launched their offensive, crossing into Chad from their base in southern Libya.

Now the rebels are advancing on the capital city, and Déby is dead. Although details of his death remain vague, a spokesperson for the army — that bloated institution through which Déby kept himself in power for more than three decades — said that the self-proclaimed Field Marshal, le Maréchal, had died from wounds sustained during an intense clash for control of Kanem province, 300km north of the capital. He had built his reputation on personally leading his soldiers into battle, and paid the ultimate price.

The news was announced on 20 April at 11am. It arrived like a clap of thunder, instantly throwing the country into chaos and uncertainty. For most of Chad’s relatively young population, Déby — president since 1990 — was the only head of state they had ever known.

In N’Djamena, control has passed to Déby’s son, the 37-year-old Lieutenant-General Mahamat Idriss Déby Itno. He is supported by a transitional military council comprising 14 top generals, all drawn from the late president’s inner circle. 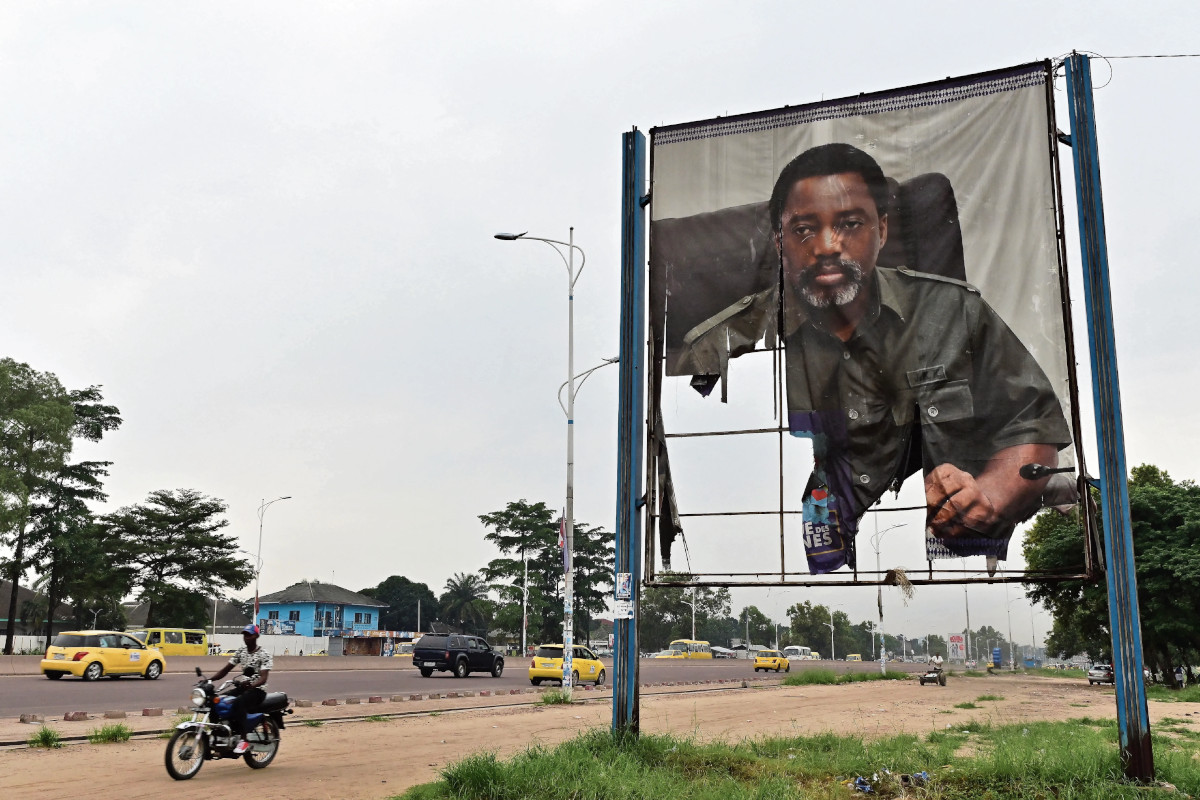 The swift transition was designed to project confidence in the government. But N’Djamena residents are not reassured. There are too many outstanding questions: how did the president really die? Is this actually a coup? Are foreign powers supporting the rebels? Will the seasoned generals in the transitional council actually listen to the young and untested Déby junior, and how far beyond the capital city does their authority extend? When will power be handed back to civilians? How will France, the colonial power that still wields huge influence here, react to the new dispensation?

The uncertainty manifested itself in late April as demonstrations against the transitional military council broke out in N’Djamena and Moundou, the second city in the south, after opposition leaders called for the restoration of constitutional order. The state’s response was brutal: at least six protesters were killed and several more wounded.

On 27 April the nation heard from their new leader for the first time. In a televised address, Déby Jr highlighted the need for an inclusive national dialogue, national reconciliation and unity. Civil society activists and opposition leaders dismissed the sentiments as mere window dressing. Like father, like son, they said.

Meanwhile, outside the capital, the situation is deteriorating even further. Less than a week after the president’s death, the Islamist militant group Boko Haram, whom Chad’s security forces have been battling for years, took advantage of the power vacuum to launch a devastating attack on a position held by the Chadian army. The attack, in the western Lac region, lasted for several hours, and by the end of it 12 soldiers and five civilians were dead and hundreds of houses burned down.

The military claims to have pushed back the Fact rebels using heavy artillery and aerial bombardment, relieving the threat to the capital itself. For now, at least; there is little doubt that the rebels, emboldened after claiming such a high-profile scalp, will keep on trying.

As Chad teeters on the brink, its fate will have significant and unpredictable effects elsewhere, especially on conflicts in Sudan, the Central African Republic, Libya and Nigeria; and in Mali, where Chadian troops make up a sizeable component of the UN peacekeeping mission.

This, ultimately, may be the late president Déby’s most potent legacy: The fear and unease which is being felt not just in N’Djamena but across the region as a whole.