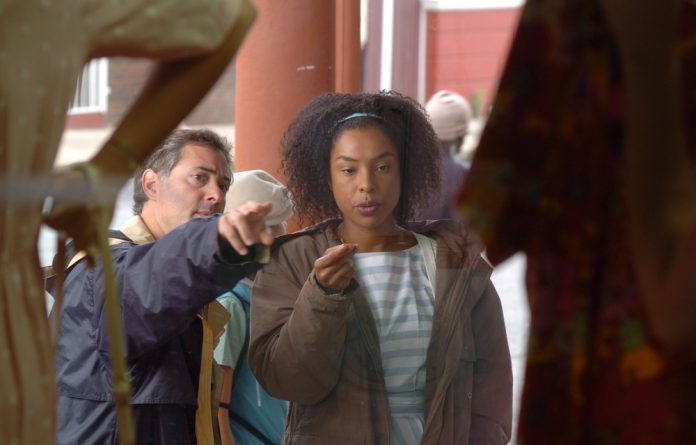 A graduate of UCLA’s Film and Television School, Anthony worked as an opera director for a number of years before he shot Bach & Variations, a half-hour drama, in 1994. The film won a British Council Travel Award, and he was invited to give talks and attend festivals around the world.

Candy, his first 35mm short, was completed in 1998. The film stars Lone Madsen, Brooke Kinsella, Oliver Tobias and Miriam Margolyes, and has been seen by festival audiences worldwide. It was aired by FilmFour in the UK and is represented internationally by AtomFilms.

Jean, a 35mm short starring Susannah York, Gyuri Sarossy and Nicholas Clay, won both the Audience and Jury Prizes in the IFILM/Planet Out Short Movie Awards, presented at the Director’s Guild of America in Los Angeles in 2000, as well as Best Short Film at the Barcelona International Film Festival in 2001. The film has won several British Council Travel Awards and has been screened at over thirty festivals around the world.

Anthony’s first documentary, Township Opera (2001) features emerging talent from South Africa. It was the first programme to be transmitted solo on BBC 4 and was shortlisted for a One World Media Award. His second hour-long documentary for BBC 4, Harmony in Hanoi, is a fresh look at contemporary Vietnam through the eyes of its musicians. It premiered at BAFTA and was broadcast in March 2003.

In the summer of 2004, Anthony Fabian produced and directed a documentary, While the Music Lasts, about Batignano, a quirky festival in southern Tuscany which has launched the careers of some of the most successful British artists working in opera today.

His most recent documentary for Majestic Media and Sky Television is called Embracing the Tiger and charts the history, philosophy, practice and popularity of Tai Chi. It is the first documentary every to be made exclusively about this martial art.

Anthony’s film career has led to work as Music Supervisor on a number of feature films, including Restoration, Goldeneye, Schubert and Hilary and Jackie.

This article is part of a larger report on the Skin movie. Visit our special report.