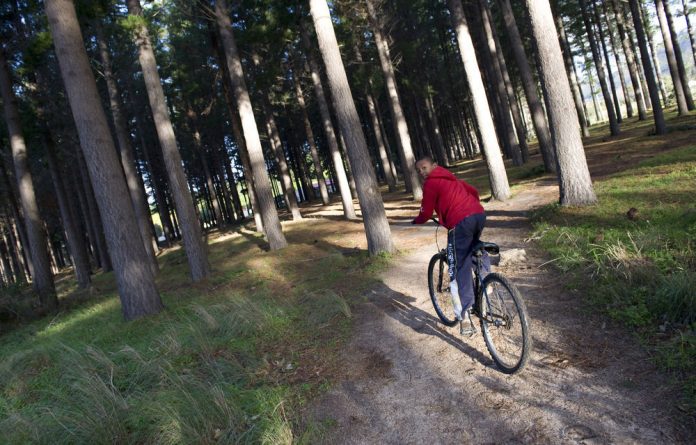 Worth R500-million, the prime land was quietly transferred to the new Housing Development Agency the day before elections last year. Zille accused the ANC of asset-stripping and took legal advice to recover the land.

Zille told the Mail & Guardian this week that she had found a clause in an original land availability agreement allowing her to cancel the transfer with a month’s notice.

“We have all 1400ha back after the illegal and unconstitutional attempt by the previous administration to transfer the land to the national ­government in the days before the 2009 election,” she said.

Included in the transfer was land promised to land claimants in Constantia, who have waited more than 15 years to return to the area from which they were evicted under apartheid. It was also feared that housing delivery would be slowed by a legal row.

It is understood that the Democratic Alliance-run provincial and Cape Town governments did not want to provoke Human Settlements Minister Tokyo Sexwale by crowing about the recovery of the land.

Some land recovered by the province is earmarked for an expansion of the N2 Gateway housing project, launched amid fanfare by former housing minister Lindiwe Sisulu. The Western Cape government, the Cape Town council and the national government are discussing working together to rescue the project.

Residents have complained of structural defects and independent forensic auditors found that the national housing department robbed the project of agreed funding.

The DA-led city administration claimed that Sisulu, who is now defence minister, locked it out of the Gateway project.

Sisulu and Sexwale crossed swords last November after he told Parliament that the housing department under Sisulu spent R22-million on theatre productions.

As housing minister, Sisulu and Western Cape MEC for public works Marius Fransman signed an agreement transferring the Western Cape land to the Housing Development Agency. The land was then signed over by former public works minister Kholeka Mqulwana to Taffy Adler, the agency’s chief executive.

Zille had given Sexwale the province’s legal opinion that the transfer was illegal and he pledged to take the matter to Cabinet. “I never heard from him again, so I presume it got stuck in the national Cabinet.”

Zille then found the loophole and acted on it. “The properties had not been transferred in terms of the transfer agreement and the land reverted to us,” she said.

Cape Town mayor Dan Plato confirmed that Sexwale had called him to ask the city to work with the province and the national government on the Gateway project.