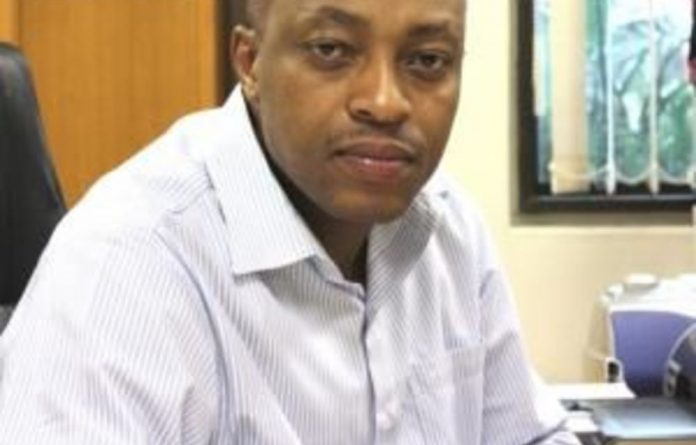 The African National Congress (ANC) in Mpumalanga on Tuesday distanced itself from a hit list allegedly targeting people who stood in the way of access to Soccer World Cup tenders.

“The ANC also wants to reiterate its condemnation of any murder of any person no matter what the motive may be,” ANC Mpumalanga spokesperson Paul Mbenyane said in a statement.

“Murder is murder, and a criminal deed which should be condemned in the strongest terms possible.”

Allegations that the list was crafted, funded or executed by ANC members did not mean the party was involved, he said.

“The ANC does not kill people, but it instead mobilises them into joining as members and rally them around its programmes that seek to improve the standard of the lives of society.”

The Sunday World reported on January 10 that two people on the list had been assassinated for blowing the whistle on corruption in the building of the R1-billion Mbombela Stadium, a venue for the World Cup.

The Sunday World reported that it had information that both men were on a hit list, originally of 11 people, but which had since grown to 20 and included Mbombela executive mayor Lassie Chimayo and two journalists.

The Mail & Guardian reported that Mohlala was to have testified in the disciplinary hearing of former municipal manager Jacob Dladla, accused of financial mismanagement of the stadium project. Dladla had since resigned.

Journalists being targetted
One of the journalists on the hit list was believed to be Mail & Guardian sports writer Lucky Sindane, who covered the Mohlala killing.

“Any person who can be found to be involved in criminal activities like murder, such a person cannot be a member of the ANC no matter what position they can be holding,” Mbenyane said on Tuesday.

“The policy of the ANC is that if a person can be found guilty and convicted by a court of law of murder or such related crimes, he or she automatically ceases to be a member of the ANC and that is not subject to negotiation.”

He reiterated a call by the ANC on anyone with “tangible information” about the hit list and the murders to give this to the police.

“It is disturbing that to date there is no light being shed around the murders that have taken place more than a year ago …,” he said.

Under investigation
Mpumalanga police were investigating the list, said senior superintendent Sibongile Nkosi, but she could not elaborate.

On Sunday, a 25-year-old alleged contract killer accused an influential Mpumalanga ANC leader of offering him R100 000 and a government job if he poisoned government officials blocking access to World Cup tenders, according to a report in the Sunday Times.

On Monday, the Lowvelder Online reported that a hit list had been faxed to the newspaper and to the provincial safety and security department.

There were ten names on the list, including those of two people who had already been murdered.

“Why have we not heard [from] the premier on these murders, the hit list and poisoning claims?” he asked.

“The premier is a feared man. Our constitutional democracy is at stake if people won’t talk because they are afraid of being taken out.”

The Sunday Times listed the names of at least 12 local leaders who had died under “suspicious circumstances” in Mpumalanga since 1998, received death threats, disappeared or survived assassination attempts. — Sapa