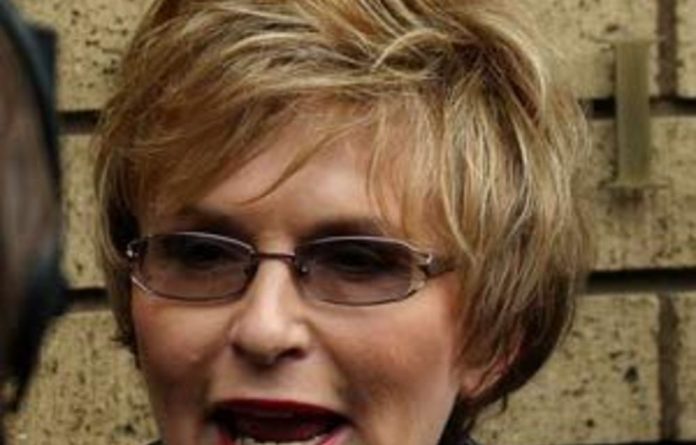 “Tomorrow [February 11], we mark the 20th anniversary of the release of Nelson Mandela from prison,” she said in a statement.

“On this historic occasion, every South African should pause to reflect on the achievements of the past 20 [years]. And, unavoidably, we should stop to think about what we could have done better, where problems remain, and how we can solve them.”

This would be the central task of President Jacob Zuma in his State of the Nation address to Parliament on Thursday.

“I look forward to seeing the substance of his speech beyond the symbolism of Nelson Mandela’s release,” Zille said.

“What we must not allow is for the symbolism to trump the substance. This is clearly what the timing and theme of the State of the Nation address [“Celebrate the legacy of Mandela — contribute to nation-building”) is designed to do.

Mandela, above all else, was a constitutionalist. He believed, in his own words, that the Constitution was a “sacred covenant”.

He knew that South Africa would only succeed if the powerful remained bound by the Constitution.

Zuma and his inner circle in the ANC were not constitutionalists.

They believed, in Zuma’s own words, that “the ANC is more important than even the Constitution of this country”.

“They are more interested in amassing power for themselves than the success of South Africa.

“The ANC under Jacob Zuma has already destroyed the independence of the National Prosecuting Authority so that he could become president without having to answer charges of bribery, corruption, and racketeering.

“The independence of the judiciary and the media are in the ANC’s sights. And, if the ANC has its way, it will destroy the relative autonomy of provinces and municipalities, so that it can impose its will even in places where the ANC does not govern.

“As we remember Nelson Mandela’s release from prison and the chain of events that followed, let us be mindful of the fragility of the covenant he bequeathed us.