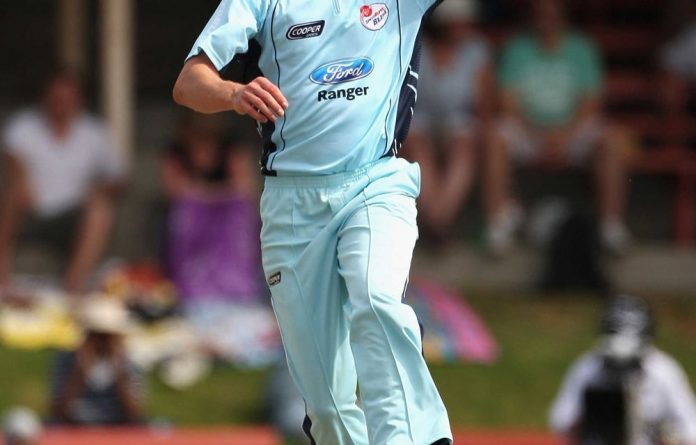 The injury-hit Lee, 33, will make an announcement this week, the Sydney Morning Herald reported. Cricket Australia separately said Lee would hold a press conference on Wednesday.

The Herald, without citing sources, said Lee had been mulling retirement for some time but made his final decision after talking to Flintoff, who quit Tests last year to prolong his playing career.

Lee, whose 310 Test scalps place him behind only Shane Warne, Glenn McGrath and Dennis Lillee on Australia’s all-time list, has not played a five-dayer since December 2008 after suffering foot and elbow problems.

The tall, blond-haired right-armer was named Wisden magazine’s Cricketer of the Year in 2006 and bowled a ball at 160.8 kilometres per hour in 2003, the second fastest recorded delivery behind Pakistan’s Shoaib Akhtar.

Lee has played 76 Tests since making his debut in 1999. He is hoping to play in India’s lucrative IPL Twenty20 league this season, the Herald said.

Lee was famously photographed being consoled by Flintoff after England sealed a series-levelling Test win in the 2005 Ashes, which Australia went on to lose. — AFP

Motosport’s top competition is dropping hints of coming back, but would we want this to happen?
Read more
Advertising
Continue to the category
Education