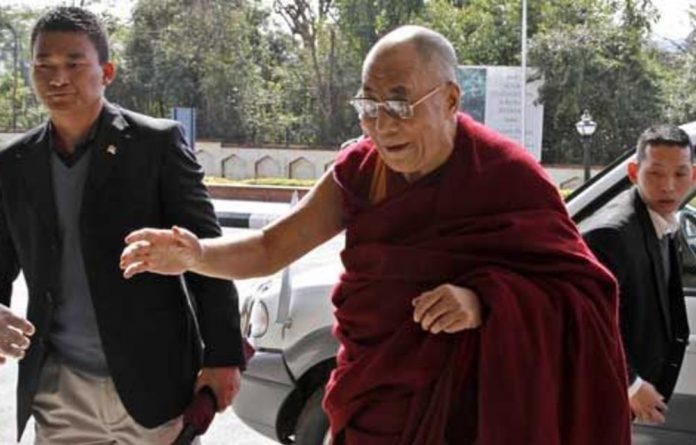 China’s military warned the United States on Thursday to “speak and act cautiously” to avoid reigniting tensions between the two powers, denying the People’s Liberation Army played a part in internet hacking.

Huang Xueping, spokesperson for the Chinese Ministry of Defence, said his government would not reverse its decision to suspend “bilateral military plans” with Washington after it said in late January that it would sell $6,4-billion of arms to Taiwan, the self-ruled island Beijing claims as its own.

In January, the giant Internet search company Google threatened to pull back from China after complaining of censorship and hacking attacks on it and other companies.

Analysts said those attacks were sophisticated operations, possibly overseen or abetted by the Chinese military.

The hacking dispute has added to tensions with Washington over quarrels ranging from trade and the Chinese currency to a meeting last week between US President Barack Obama and exiled Tibetan leader the Dalai Lama, who China reviles as a “separatist” for demanding self-rule for his homeland.

Huang’s remarks, reported by the official Xinhua news agency, shed no new light on how China plans to act on its threats to punish US companies involved in arms sales to Taiwan.

Stirring up a fuss for ulterior motives
But his comments indicated China has not entirely put aside public ire with Washington, despite allowing a US aircraft carrier to visit Hong Kong last week.

“China demands that the US speak and act cautiously, to avoid causing further damage to relations between the two countries and their militaries,’ said Huang.

“Linking internet hacking activities to the Chinese government and military is totally unfounded and utterly irresponsible,” he said. “This is stirring up a fuss for ulterior motives.”

The internet hacking dispute made fresh headlines recently after reports that the attacks had been traced to two schools in China, and that the writer of the spyware used had been identified as a Chinese cyber-security consultant.

The prestigious Shanghai Jiaotong University and the previously little-known Lanxiang vocational college, a high-school level institution, have both denied any role. — Reuters