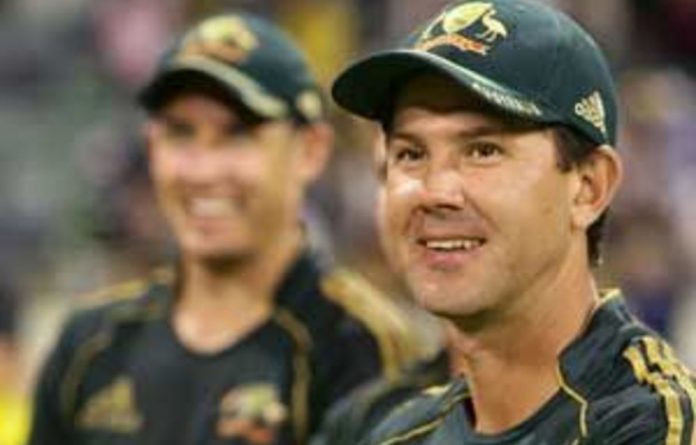 Indian Premier League (IPL) commissioner Lalit Modi has dismissed fears held by Australian and New Zealand players about security for next month’s competition, saying they could be easily replaced.

“We will not be dictated by players associations where to play.

“[The] IPL will be played in India,” Modi said on his Twitter page.

Australian and New Zealand players had expressed concerns over an independent security report which revealed flaws in the security plans for the lucrative Twenty20 league, beginning March 12.

There were reports that a Pakistan-based guerrilla group linked to al-Qaeda might carry out attacks on three premier sporting events in India — the IPL, the men’s field hockey World Cup and the Commonwealth Games.

“Security — seems to be the new mantra of players associations to arm twist us [instead] of sitting on the table with us,” Modi wrote.

“Security is our top most priority. Just finished meeting with Cricket South Africa CEO. He is most satisfied with the arrangement.”

‘No issues’
Modi said there was a long waiting list of players who could be called up to replace any contracted player who chose not to take part.

“If a few players play into the hands of the [Federation of International Cricketers’ Associations] FICA and not show up — no issues,” Modi said.

“We have 98 players on the waiting list eager to get called in for replacement. So they have hope now if some drop out.”

The Australian and New Zealand players’ unions had forwarded their concerns to the FICA and said they would await a response from the IPL.

But Modi said he doesn’t recognise any of these bodies.

“I have been sent messages through various quarters to entertain FICA President Tim May. Unfortunately we do not recognise FICA or any agents,” he said.

“[I have] been told Ricky Ponting pressuring players not to come. Maybe it’s due to the fact he was dropped from KKR [Kolkata Knight Riders].”

Modi expected foreign players would still compete in India, including Australia’s tour in October and the planned Champions League later this year.

“Australia tour to India in Oct — will Australian players association dictate them not coming then? Doubt it.”

“Chances [are] Champions League will be in India — will teams say they will not come??? Doubt it.” — Sapa-AP