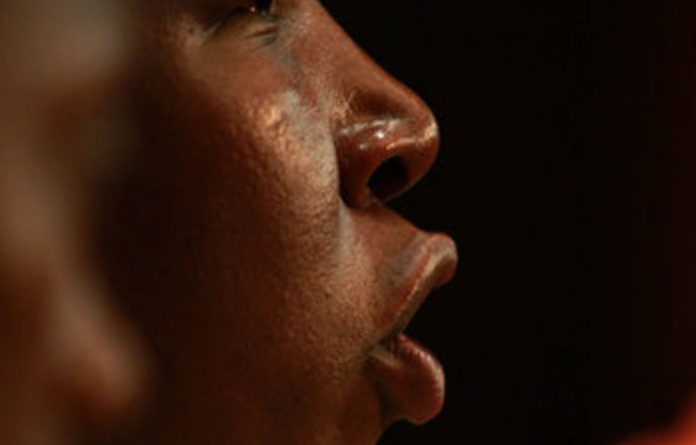 It all started out with an SMS exchange last Saturday, the contents of which ended up appearing on the front page of the City Press.

“Ask your partner those questions,” Malema shot back.

But by Sunday afternoon, Malema’s media tactics had shifted. Dramatically.

African National Congress Youth League president Julius Malema on Monday took a swipe at the media following recent reports of an extravagant lifestyle. Watch his response to allegations on video.

By then most of the journalists in the country received an invitation from the youth league’s spokesperson, Floyd Shivambu, saying the group’s “top five “officials would respond to “all questions” concerning reports about Malema at a press conference at Luthuli House in downtown Johannesburg to be held Monday at noon.

Unanswered questions
Alas, it was not to be so. There was a press conference held, where about fifty journalists and select ANCYL supporters gathered in the lobby where Malema spoke, then furiously scribbled down questions as they came in from members of the media. But just a select few questions were answered in the hour-and-a-half long conference.

One of the most glaring questions left unanswered: Do you have income other than your ANCYL salary? Malema would only say he was not at liberty to disclose his salary from the youth league — and besides it was none of our business — but that it was “way above” the reported R20 000 a month, adding that like other “youth who has been working for six or seven years” he owns a house and a car. A sweet little Mercedes C63 (“equivalent to anyone who is working”) if you must know.

Among other things, he went on to say was that he was not a director of the companies in question, that journalists were reckless and incompetent, that there were people out to get him and that they would not succeed. For good measure, he added that the youth league would influence the nationalisation of mines (one comrade mentioned that land ownership was next on their list) and, mostly, that the problem all comes down to the fact that some people just don’t want to see a “black diamond shine”.

Little did we know then that Malema was just getting started with his spin cycle. A rapid-fire selection of emails kept coming from Shivambu, confirming support of Malema from various youth league chapters across the country.

The next morning, Malema was on SAfm’s After Eight Debate with Tim Modise, and showed up at Prime Media’s Sandton station (arriving in a white Range Rover with no plates) in time to talk to Redi Direko, where he declared that the reports were “all lies”; Direko suggested he release a song called It Wasn’t Me.

Case closed
At about seven that evening, his interview with Jeremy Maggs was aired on eNews and, after that, Malema made it on Metro FM Talk with Sakina Kamwendo for the 8pm to 9pm slot. On Wednesday at about 7:20am, you could hear him live on Morning Live, interviewed by host Vuyo Mbuli.

But by 11 am, he was finished with us all. Shivambu sent out another email. The subject line: The ANC Youth League closes the debate on the ANC Youth League president’s lifestyle and business involvements. “The chapter is closed,” wrote Shivambu in the release, “we should move on and members of the media are humbly requested to respect that we are doing no further enquiries”.