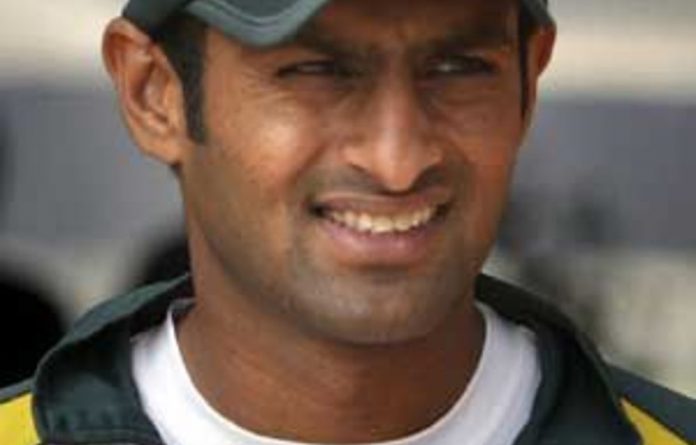 The Pakistan Cricket Board (PCB) has barred Mohammad Yousuf and Younis Khan from the national team indefinitely and imposed a one-year ban on Shoaib Malik and Rana Naved for behaviour they say contributed to Pakistan’s poor performance on its recent tour of Australia.

The PCB on Wednesday implemented the recommendations of an inquiry committee formed to evaluate Pakistan’s dismal performance against Australia in December and January.

“Younis and Yousuf both cannot represent Pakistan in any international games, but they can play in domestic cricket and compete in county cricket,” PCB legal adviser Taffazul Rizvi told the Associated Press.

Both Yousuf and Younis were involved in infighting while on tour, which resulted in bringing down the whole team, the PCB said in a statement.

“Their attitude has a trickle down effect which is a bad influence for the whole team,” it said.

Shahid Afridi was fined $35 200 for ball tampering during the one-day series against Australia.

Afridi and both Akmal brothers will be on probation of six months during which their conduct will be strictly monitored, the PCB said in a statement.

The players who were handed suspensions and fines appeared before the committee while other team officials — coach Intikhab Alam, assistant coach Aaqib Javed, the then manager Abdul Raqeeb, physiotherapist Faisal Hayat and analyst Mohammad Talha — were also interviewed.

“All the recommendations of the inquiry committee were unanimous,” Rizvi said.

The committee also looked into manager and coaches reports of Pakistan’s tour last year to the United Arab Emirates for a one-day series against New Zealand, its Test series in New Zealand and the disastrous tour of Australia where the team was routed 3-0 in the Test series and 5-0 in the one-day series.

The penalties were the largest handed out in almost 10 years, since Justice Qayyum’s report on match-fixing in 2000 when Salim Malik and Ata-ur-Rehman were handed life bans and several players including Wasim Akram and now national coach Waqar Younis were fined. — Sapa-AP

No surprises as T20 heads into Super Eights

Pakistan on top in opening Test against Bangladesh