That’s ‘General’ Cele to you 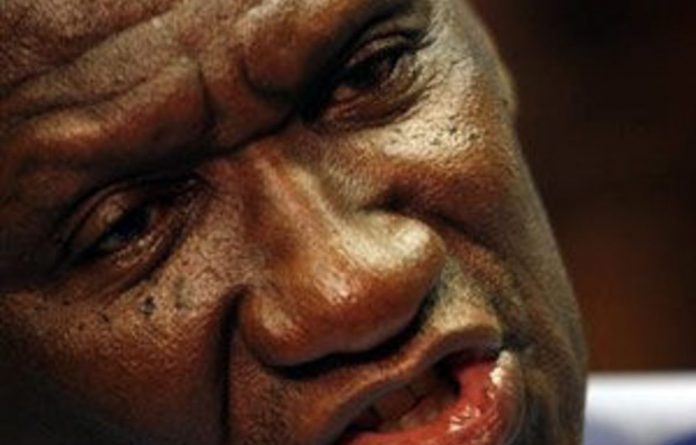 Police National Commissioner Bheki Cele has insisted he be addressed as “general” from now on after the approval of military rankings for the police, Beeld reported on Wednesday.

“I am now called ‘general’,” he told Parliament’s portfolio committee on police on Tuesday.

Police Minister Nathi Mthethwa’s spokesperson, Zweli Mnisi, told the South African Press Association that the military rankings for police had been approved by the Cabinet.

“Currently, we just want to finalise some of the [details] around it, but we will make a public announcement soon,” Mnisi said.

Mthethwa said in February the implementation of the new ranks would be announced within a “few weeks”. But he also insisted Cele could already be addressed as “general”.

The idea was first mooted in September last year when President Jacob Zuma addressed police station commanders from across the country in Pretoria.

Mthethwa said the idea was to bring the discipline of the military back into the police. — Sapa