Hamilton bullish ahead of Australian GP 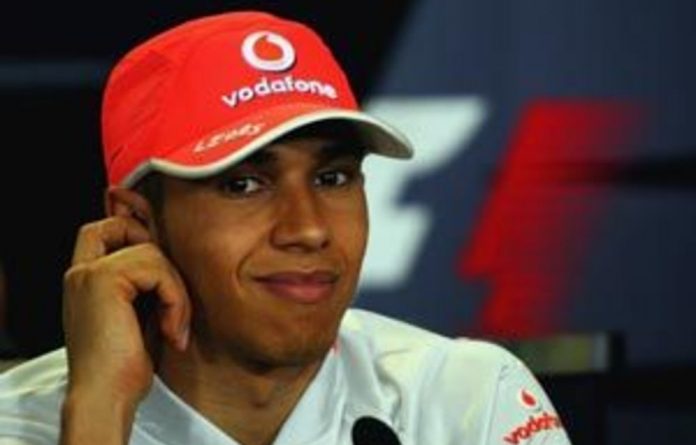 Former world champion Lewis Hamilton said Wednesday he is not expecting a recurrence of the problems from the Bahrain season opener in this weekend’s Australian Grand Prix.

The 2008 drivers’ champion lost ground at the start and locked up into turn four but fought on for third place for McLaren behind Ferrari duo, Fernando Alonso and Felipe Massa, in the Bahrain Grand Prix almost a fortnight ago.

Hamilton, 25, who has teamed up with reigning drivers’ champion Jenson Button at McLaren this season, won in Melbourne on the way to his world title two years ago and is looking for a big showing in Sunday’s second GP of the season.

“I had a great race in Bahrain despite losing time in the opening stint,” Hamilton said.

“I pushed like crazy for the whole race and I’m pleased that we’ve got some decent points on the board.

“I’m looking forward to Melbourne. I like the circuit, I think we’ll go well there and I don’t think we’ll have the same problems that slowed our progress in Bahrain.

“It was in Melbourne where I achieved my first podium finish and it is a place where the team has generally done well.”

Hamilton spent a few hours sailing on the iconic Sydney Harbour on Wednesday, relaxing ahead of the Australian race.

“I have a bit of understanding of sailing having done some on the Isle of Wight [in the United Kingdom] a while back but it was a fantastic experience nonetheless,” Hamilton said.

“I won the race after I sailed last time out and it would be nice to repeat the feat this weekend too.”

Hamilton, who beat home teammate Button in Bahrain, said they were friends away from the circuit.

“Jenson and I are friends outside of the car,” he said. “It is great to be driving alongside the current world champion but we are professionals and always try to beat each other.

“There is a good atmosphere in the team and we work well together.”

Opening practice for the Australian GP gets underway on Friday. — Sapa-AFP