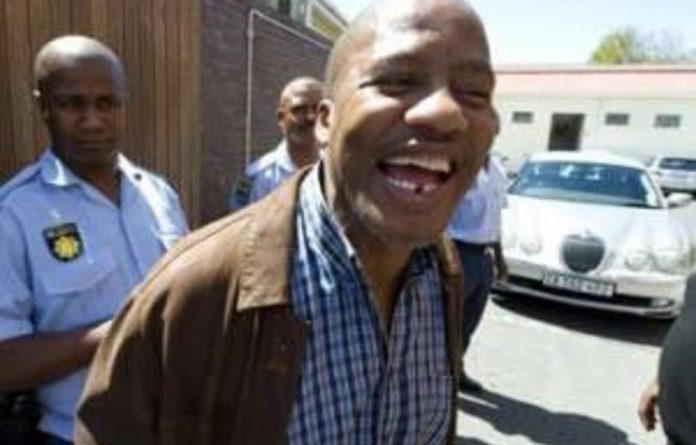 The “showing of remorse” and the apology by African National Congress (ANC) spokesperson Jackson Mthembu in the drunk driving case against him was welcomed by the party on Wednesday.

“Reflective of a kind of leadership we yearn for … Cde [Comrade] Jackson pleaded guilty for his infringement of the country’s traffic laws and he apologised to the ANC, his family and to all South Africans,” said a statement from the office of ANC secretary general, Gwede Mantashe.

“As he already made a call to all of us to disengage from drinking and driving, the ANC would like to appeal to all South African not to drink and drive during this coming Easter holidays and beyond.”

Mthembu was on Wednesday convicted of drunk driving — at more than three times over the limit — following a plea agreement with prosecutors.

He appeared briefly in Cape Town’s Wynberg Magistrate’s Court, where he was sentenced to a fine of R12 000, half of which was conditionally suspended for five years.

He also pleaded guilty to a charge of driving in the dedicated bus and taxi lane on Cape Town’s N2 freeway on the day of his arrest, for which he was fined R500.

His driver’s licence will be endorsed.

Speaking to the South African Press Association afterwards, he apologised to his family, to the ANC and to “all South Africans” for failing to meet their expectations.

“What inspired the guilty plea was that I had done something that was wrong,” he said.

He said he had made a commitment “not to repeat the wrong that I did”, and wanted to throw his weight behind the government’s Arrive Alive traffic safety campaign.