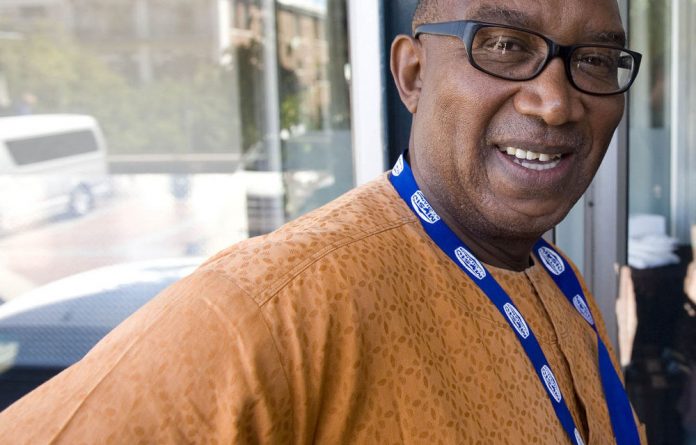 Local music professionals are furious that so few South Africans will feature in the official Fifa concert. Their call to arms this week — to mount a free rival concert — was made at Music Exchange, an industry conference in Cape Town.

One delegate suggested the rival concert should be called “Fuck Fifa”, although he later conceded that the name would probably not fly.

Mabuse said a rival concert is about “opportunities for South Africans. Why should South African musicians be denied the opportunity to be exposed to the rest of the world, when those that already have been privileged enough to have opportunities get to come here and make money and then go?” he asked.

The Fifa concert will be broadcast to millions of viewers around the world.

“Are we going to be silent about this?” Mabuse demanded. “Hell, no; it’s either there are more South African musicians involved in this concert or there is not going to be a show.”

Reacting to the controversially expensive tickets for the Fifa event — priced at R450 to R1 150 — Mabuse said: “We must do concerts for free. We must go out and find our own venues on that day and perform.”

Keevision chief executive Yoel Kenan agreed with Mabuse’s idea, saying of Fifa’s control: “We are in an environment where this is the reality and we are not going to be able to change it. We must ask how can we leverage the World Cup to promote the music from South Africa. If we put all our energy and resources together, we can do it.

“We can get YouTube and Puma as sponsors — they are not Fifa sponsors and they are all waiting for something to do. If it comes from the heart and it’s a South African project, I think people will feel it.”

Fifa spokesperson Delia Fischer referred the Mail & Guardian to Control Room, the American events management company organising the kick-off concert. But she said only the first round of artists has been announced and there would be more South Africans on the final bill.

Attempts to get comment from Control Room proved unsuccessful.