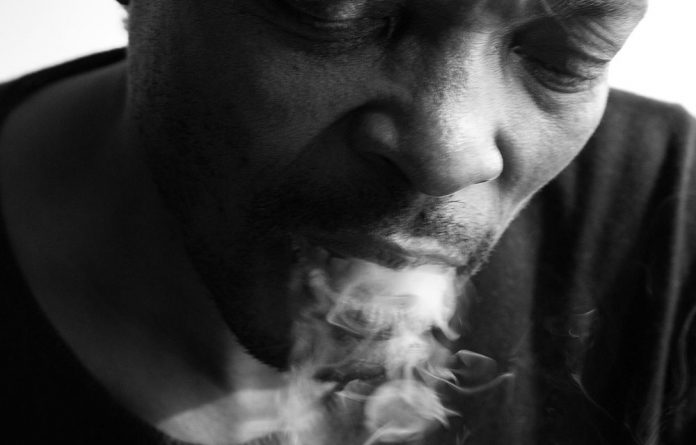 Art critic, novelist, essayist and curator Simon Njami is no stranger to South Africa. He curated Africa Remix — the largest exhibition of contemporary African art in Europe, which featured more than 60 artists. Africa Remix — originally shown at the South Bank in London — included paintings, drawings, sculptures, installations, photography, film and video. After its European run, the show came to the Johannesburg Art Gallery in 2008.

Born in Cameroon and based in France, Njami and fellow conspirator Jean-Loup Pivin in 1991 launched Revue Noire, a glossy arts magazine that came out in print until 2001.

In that decade, Revue Noire put out 34 editions and now maintains an online presence to which an occasional article is posted. The collective still publishes books and curates exhibitions.

Ahead of his talk at the Joburg Art Fair, titled “The Making of a Value”, the Mail & Guardian sent questions to the France-based critic.

What kind of platform do you think the Joburg Art Fair is?
Before elaborating — there are a few issues to address, the major one being sustainability. Whatever the Joburg Art Fair is to become, it needs to last long enough to establish itself as a seminal moment in the art world. And for this, time is the most important factor. The goal to achieve from that point is, I suppose, the main aim of Ross Douglas and his team: create a venue in Africa to allow the world to come to find the best art produced in Africa.
Joburg has to become a true pan-African event in order to play a role on the global scene. It is of the utmost importance for Africans to have such a tool. Any art without a market is an art subject to many external fluctuations. It is important for African collectors to understand their role and to play it fully.

What kind of synergies do you think could be established with the art world in this part of the world?
Some gallerists have understood that it is crucial to open up beyond the borders of South Africa. South Africans should realise that they are part of a bigger frame and that the challenge of creating a vivid platform for contemporary African art cannot be achieved without taking into account the evolution of the fluxes around the global. Africa has more than 20 artists who are selling around the world. Those artists should be found in African collections. The fact that a few gallerists understood that and are showing non-South African artists on a regular basis is a good sign. We need to see more of this happening.

What do you, up there, do differently that we could learn from, and vice versa?
Besides the basics, we shouldn’t try to replicate what is happening in Europe. On the contrary, the fair has to find its own voice and a certain originality that would make the world come. I think it has to (as is the case already) focus on Africa, with some international guests for each edition.

As a commercial event, what opportunities do you think the Joburg Art Fair offers for the continent?
It offers the opportunities to establish a market with rules. Any market needs rules and up to now, throughout the continent, to say the least, the trade has been anarchistic. It is a kind of educational process and through it artists should learn more about how to deal with the market, and gallerists should learn to be more active in the creation of new values.

Any other comments?
It is important for collectors and buyers to understand that this fair is not only about money. It is a cultural process of reappropriation. The ancient art of Africa is displayed all over the world and we cannot see it on the continent. We can blame colonisation for that. But if, in a century, no actual art can be found in African museums, there will be only ourselves to blame. History is in the making now.

On March 26 from 3pm to 3.30pm Simon Njami will give a talk, titled The Making of a Value, at the Joburg Art Fair