Mortlock the latest signing for the Rebels 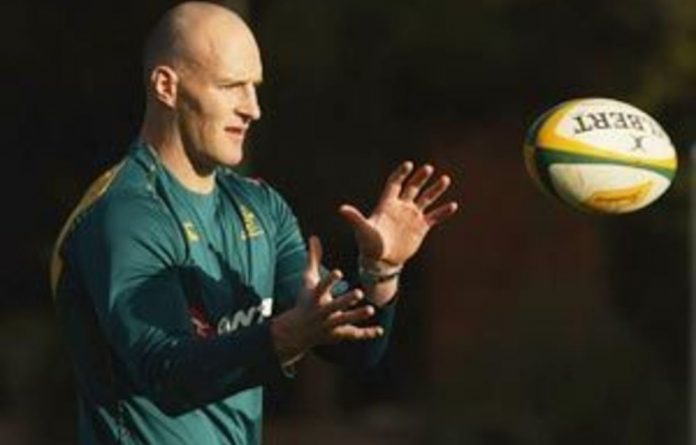 Former Australia captain Stirling Mortlock signed for the Rebels on Wednesday in a major boost for the new Super 15 team and the Wallabies, as he remains available for national selection.

Mortlock, 32, Super rugby’s record point-scorer, will join England’s Danny Cipriani and Welsh forward Gareth Delve at the Rebels, where he has committed to a three-year term.

“Stirling is yet another addition to our growing team of players with strong leadership skills,” said head coach Rod Macqueen.

“The opportunity to play out his career in Melbourne, and not overseas, is great for both Australian rugby and Stirling as he helps us build the foundations of the new club.”

Mortlock, who is now playing for the Brumbies and had been considering a move abroad, will be expected to add to his 80 Test matches and tally of 489 points. Australia has a policy of only selecting domestic-based players.

The Rebels will play their first match next February at the start of the inaugural Super 15 season. — AFP