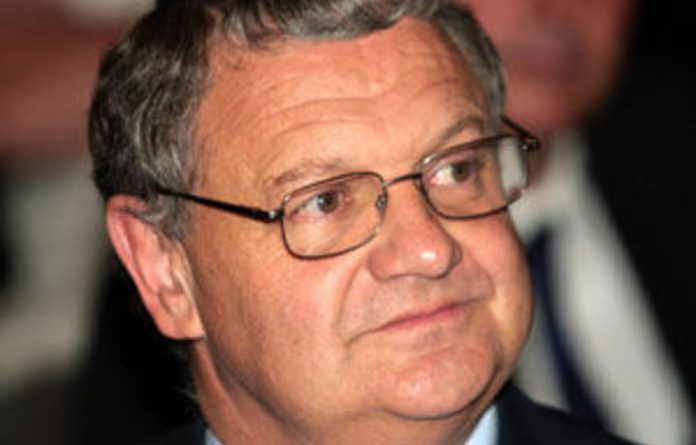 The high murder rate in South Africa has killed the idealism and dreams people had after the 1994 elections, which saw the advent of democracy in the country, the Freedom Front Plus (FF+) said on Tuesday.

It was these figures that destroyed the idealism and dreams of South Africans post-1994.

Mulder said South Africa is more racially divided at the moment than at any other time since it held its first democratic election.

“With Malema [ANC Youth League president Julius Malema] on the one hand and radical comments on the other, South Africa is today more polarised than any time since 1994.”

He said racism was “easy politics”.

“I incite my people and you incite yours, and what do we do then?”

Mulder said “difficult politics” was to make a place in the sun for everybody in the country and to find win-win solutions.

He said to attain this there should be wise leaders on both sides of the political spectrum.

‘Decent pay for decent work’
Meanwhile, Freedom Day celebrations were meaningless if corruption, capitalism and the socio-economic plight of the working class were not properly addressed, the National Unions of Metal Workers of South Africa (Numsa) said on Tuesday.

“Corruption has the potential to undermine or erode our freedom,” Numsa said in a statement.

“We strongly believe that our struggle to fight corruption should be linked to the fight against capitalism as capitalism is inherently a corrupt system.

“Our freedom would have lost its meaning if it does not radically change these and other socio-economic pitfalls still facing the working class.”

The union said it would be celebrating Freedom Day within the context of bargaining for the rights of its members.

“For us Freedom Day must be about decent pay for decent work.

“We have never seen any sharing of wealth during good economic times and we therefore find it unacceptable that workers should now sacrifice more than they have already in difficult times.” — Sapa

Clare: The terror of the mundane