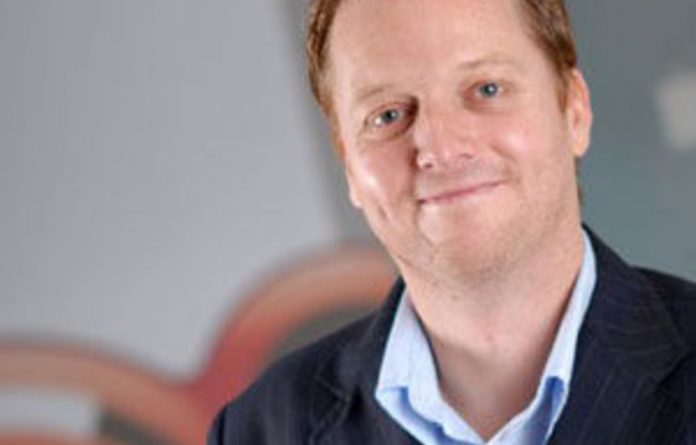 There’s no going back now. In a major coup for the online media industry, local giants News24 hit the two million mark on local users for the first time on Thursday. That’s two million South Africans who visited the site in April for their fix of news, lifestyle and the usual barrage of internet comments, if they’re inclined that way.

The results by Nielsen rating don’t even include the last two days of the month.

“In an online market of around 6,5-million people, getting two million of them to be interested in news is a fantastic achievement,” said Mail & Guardian Online editor Chris Roper.

It shows a clear if belated trend in South African media consumption — thanks to broadband finally becoming more commonplace after years of strangled supply by telecoms monopoly, Telkom, or Hellkom as it is known among its worst detractors.

Internet access among South Africans has dramatically increased from about 3,6-million users five years ago, according to World Wide Worx.

That much is true, with the M&G‘s online numbers also growing by over 25% in the last 12 months. But Roper points out: “News24‘s two-million users is partly because of an organic growth that the local internet is experiencing, but it’s more to do with the site’s absolute focus on getting news out fast, and understanding who their readers are.”

With international users, the site boasts numbers of 2,7-million for the month, putting them leagues ahead of their closest competitor. This brings it close to the circulation figures of South Africa’s biggest newspaper, the Sunday Times.

“It is clear with the growth of social media in recent years that South Africans have an increasing need to get news and information on a continuing basis as stories develop. Digital news organisations are perfectly placed to serve this need,” said Momberg. “The days that people were prepared to wait to read today’s news in tomorrow’s newspaper seem a bit like last century.”

A Media24 company, News24 hosts content from the group’s other properties and pulls together content from Women24, Wheels24, Sport24, Fin24, Health24 and more, into a down-to-earth and engaging product.

Some may attribute their success to the kind of sensational articles that earned them the unpleasant moniker “Crime24” at one point. But Momberg points out: “Interestingly enough we have placed less of an emphasis on crime stories in recent years, with no discernable drop in traffic.”

Indeed their recently-introduced user generated content section, MyNews24, has proven to be massively successful in engaging readers and “allowing our audience to be part of the conversation,” as Momberg puts it.

News24 started in 1998 and MyNews24, headed up by Cathryn Reece, was introduced in about 2007 to reflect the “web 2.0” and social media direction internet users were taking.

While the site is technically a competitor for the M&G, the emphasis of each is very different given the M&G‘s investigative brand. Roper notes: “News24 is giving South Africans a hunger for news, and this can only be a good thing for news sites that specialise in longer form, investigative journalism. I like to think of News24 as a gateway drug for news addicts, who will eventually end up mainlining the harder stuff.”