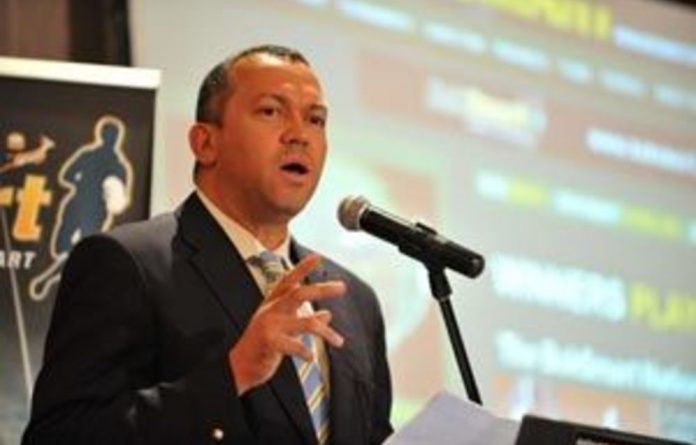 New Zealand and South Africa’s rugby unions made landmark apologies Friday for excluding Maori and black players from their teams during the apartheid era.

New Zealand rugby authorities left indigenous Maori players out of three tours to South Africa, while South Africa’s white regime did not pick black players for the Springboks as part of its separatist policies.

“Today, on behalf of the New Zealand Rugby Union, we wish to say sorry first and foremost to those Maori players who were not considered for selection for teams to tour South Africa or to play South Africa,” union chief executive Steve Tew and chairperson Mike Eagle said in a statement.

South African Rugby Union president Oregan Hoskins also apologised to the Maori players for their exclusion, describing them as “innocent victims of the racist ideology of our former government”.

“But, even more importantly, this is the opportunity to apologise on behalf of rugby to black South Africans who were denied the opportunity to represent not only their country but also their provinces throughout those long dark years.”

Hoskins also acknowledged the white players who opposed racist policies during the apartheid era from 1948 until multiracial elections in 1994 and said the union had worked to cast off the shadow of rugby’s racially divisive past.

“This acknowledgement of the mistakes of our predecessors and apology for our sport’s culpability is another step in attempting to lift that shadow.”

Friday’s statement came nearly a week after South Africa’s Sport and Recreation Minister, Makhenkesi Stofile, sent a public letter of apology to Maori players who were left out of tours to the republic.

Maori players were excluded from All Black tours to South Africa in 1928, 1949 and 1960 but the New Zealand rugby union had resisted building pressure to apologise this year, the centenary of the first New Zealand Maori representative team.

The union argued it was better to focus on celebrating the centenary rather than past controversies, but it did a u-turn Friday after apologies from the South African government and rugby union over the exclusion of Maori players.

“We apologise to the families of those players and to the wider Maori community who were affected directly or indirectly,” Tew and Eagle said.

“It was a period in which the respect of New Zealand Maori rugby was not upheld and that is deeply regretted.”

Playing the Springboks was seen as the pinnacle for the All Blacks but sporting contacts during the apartheid era became increasingly divisive in New Zealand, culminating in riots and widespread demonstrations when South Africa toured in 1981.

“The centenary activity has also prompted rugby to revisit and wrestle with the hurt caused by our sporting contact with South Africa during the years that black and other South Africans were subject to the oppression of apartheid,” the statement said.

“We also wish to take the opportunity to apologise to New Zealand as a whole for the division that rugby’s contact with South Africa caused across the country over many years.” — AFP