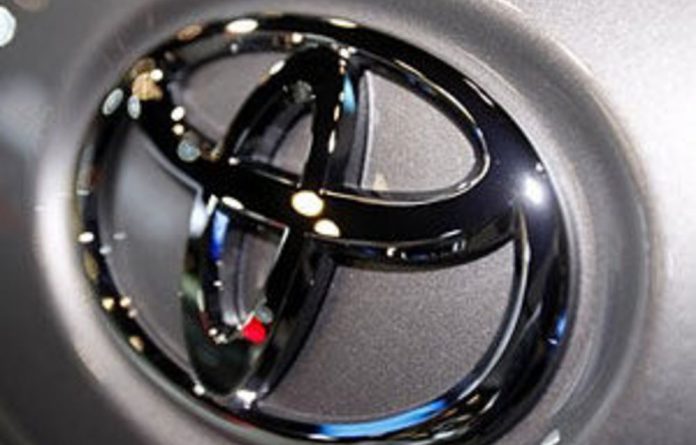 Toyota said on Wednesday it would recall 11 500 Lexus vehicles worldwide because of a steering system defect, in the latest blow to the Japanese car giant’s reputation.

Toyota said it had received 12 reports of electrical problems causing the steering system to malfunction for a few seconds in four models — the LS460 and LS460L, and the LS600h and LS600hL hybrids.

“We are planning to recall a total of about 11 500 Lexus models worldwide,” Toyota spokesperson Paul Nolasco told Agence France-Presse.

The Japanese government said the recall would include about 4 500 Lexus cars domestically.

Mamoru Kato, car analyst at Tokai Tokyo Securities, said the latest development showed Toyota was working to speed up its recall and quality control process after facing earlier criticism for being too slow.

“After Toyota was criticised for its delays in announcing recalls, it has changed its procedure so that it can act more swiftly in dealing with customer complaints,” he said.

Record fine
Toyota has pulled about 10-million vehicles worldwide since late last year for safety issues and has paid a record $16,4-million fine to settle claims it hid gas pedal defects blamed for more than 50 deaths in the United States.

The beleaguered car giant also faces a host of lawsuits over “unintended acceleration” issues that prompted the majority of the recalls.

Toyota overtook General Motors in 2008 as the world’s top car-maker, but safety issues have raised questions over whether it sacrificed its reputation for reliability to become number one.

It still faces looming litigation that could potentially involve massive fines, while US regulators are questioning why a Japanese recall of Hilux trucks in 2004 was not extended to the US until a year later.

Despite the massive recall crisis, the company recently reported a return to profit in the previous fiscal year and forecast it to rise in the current term.