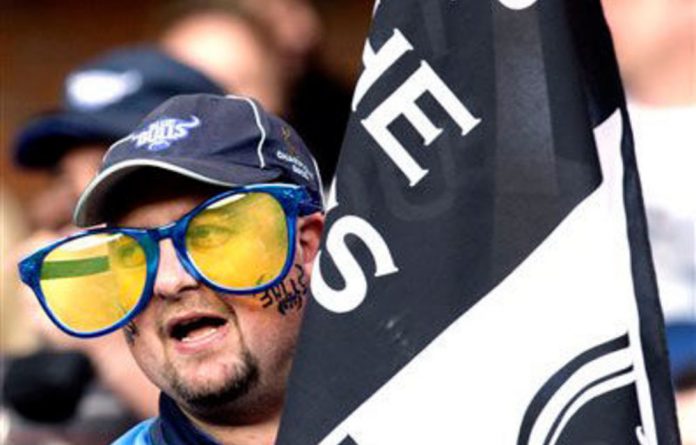 The African National Congress (ANC) has lauded the holding of rugby’s Super 14 final in Soweto this weekend, saying on Thursday such events had potential for nation-building and a new patriotism.

Congratulating the Stormers and the Bulls for making it to the final of the international competition, to be played at Orlando Stadium, the party said this would give Soweto residents another taste of the rugby experience, and white fans the chance to learn about the country’s diversity.

“The ANC leadership hails the decision by the rugby sport leadership in scheduling this activity in Soweto. This gesture will go a long way in breaking the racial barriers that exist in the country and will heighten reconciliation and nation-building.”

It would also get young black people interested in rugby and encourage them to participate.

The ANC said rugby administrators, the players and the nation had to embrace this “immensely positive development” and make it a permanent feature in the development of rugby as a sport for all in South Africa.

Last week’s semifinal at the stadium was, for many of those who attended, the first time they had visited Soweto, a suburb that houses a vast amount of the city’s black residents, and whose history includes violent clashes with apartheid police. — Sapa