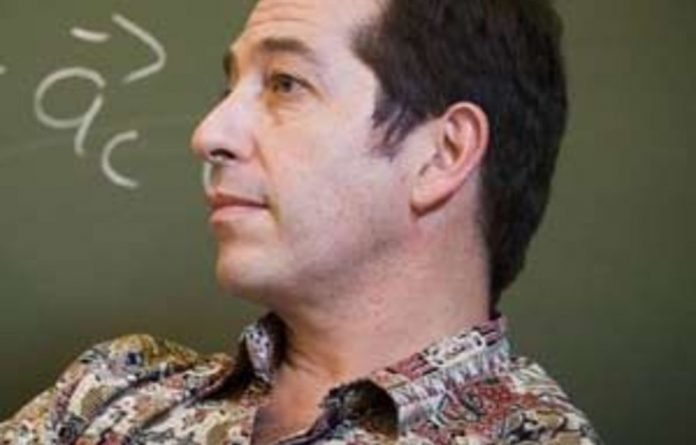 Cartoonist Jonathan Shapiro, widely known as Zapiro, will respond to the offence caused by his depiction of the Prophet Muhammad in a new cartoon, to be published on Friday in the Mail & Guardian.

The cartoon will be available on the M&G website from Friday morning, but until then the newspaper is releasing a teaser of the first panel of tomorrow’s strip.

The original cartoon, published on May 21, depicted Muhammad lying on a couch complaining to a psychiatrist: “Other prophets have followers with a sense of humour!”

It referenced the uproar in some Muslim countries over the Everyone Draw Muhammad Day Facebook campaign.

The Muslim Council of Theologians failed in a court application on May 20 to stop the newspaper publishing the article. In the uproar that followed, the newspaper met with community leaders from a cross-section of the local Muslim community, to reach an amicable solution.

The cartoonist, who has won a plethora of awards over his long career for his political satire, flew from Cape Town on Wednesday for the meeting.

He told the M&G he preferred not to comment until his cartoon had been published. Both Shapiro and editor Nic Dawes have been swamped with media interviews.

Dawes said Zapiro pointed out in the meeting that his cartoons have angered many. His work critical of Israel have upset many in his own community.

“I think Zapiro made a clear statement of his principles as a cartoonist and satirist,” said Dawes, adding that Zapiro’s secular values meant equal treatment of all people.

But both Zapiro and Dawes were adamant about distancing themselves and condemning the Islamophobia that has characterised some of the Facebook campaign.

Meanwhile the newspaper has undertaken to refrain from publishing any images of the Prophet Muhammad while reviewing its editorial policy in terms of religious matters, after the meeting.

The review would be informed by consultation with a variety of parties within the country and based on “the constitutional values of freedom of expression and the M&G‘s own values of social justice”.

A statement was released, saying that the newspaper regretted the offence caused by Shapiro’s cartoon.

We have asked Muslims and others to keep communicating with us. Click here to read more comments and responses on this issue in our special report.