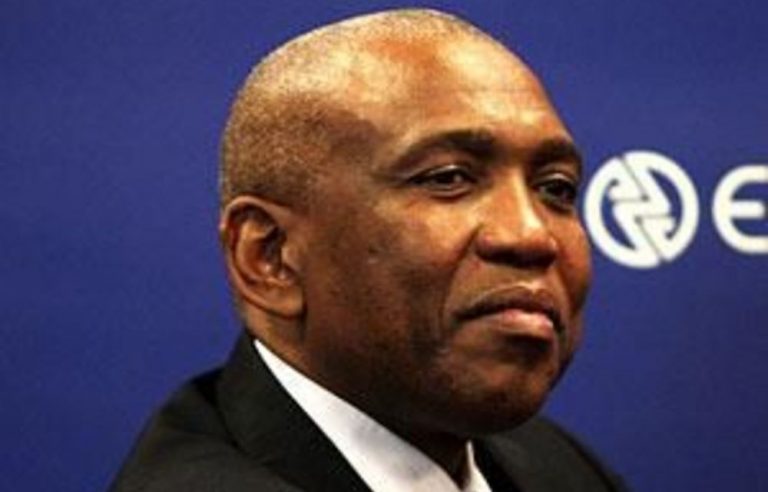 His lawyer, Vincent Maleka, said that last year when Maroga received a letter from former Eskom chairperson Bobby Godsell concerning a salary increase, it also contained a handwritten note from Godsell thanking him for his good leadership.

When his job assessment was done, he was told in August that he had achieved a score of 70%, which was regarded as very good.

The R2,3-million bonus was paid to him because the company believed it was going to achieve its goal of R22-billion in savings by March this year.

The court heard bonuses were awarded for the company’s performance from the period March 2008 to March 2009.

A portion of the bonus was deferred, and would be paid after December if the board was satisfied with progress towards its financial goal and whether it was on track to meet the R22-billion savings.

Since the board was satisfied, Maroga was then paid the R2,3-million in February 2010.

Maleka said that this financial performance took place under Maroga’s stewardship. The bonus related to a period while he was still CEO and so it was duly paid to him.

Maleka said that Maroga failed to understand how he could then be fired for poor performance in November 2009.

There was also no documentation to say that his poor performance had been discussed with him.

‘Unconscionable’
Maleka said that Maroga submitted: “Eskom is unable to prove that these matters were ever raised with me.”

“It is unconscionable that I should be dismissed on an allegation of poor performance with which I was never confronted …,” said Maleka, reading from an affidavit made by Maroga.

When the board met on October 28 2009 his performance was not on the agenda.

The company said that Maroga offered to resign at this meeting and they subsequently accepted it.

Amid a dispute over whether he had resigned, the company then announced in November that he had been fired for poor performance and incapacity.

Maroga is claiming R85-million from the company for benefits he would have accrued if he had stayed on until 2011 when his contract would have ended. — Sapa