Vote-counting under way after Guinea election 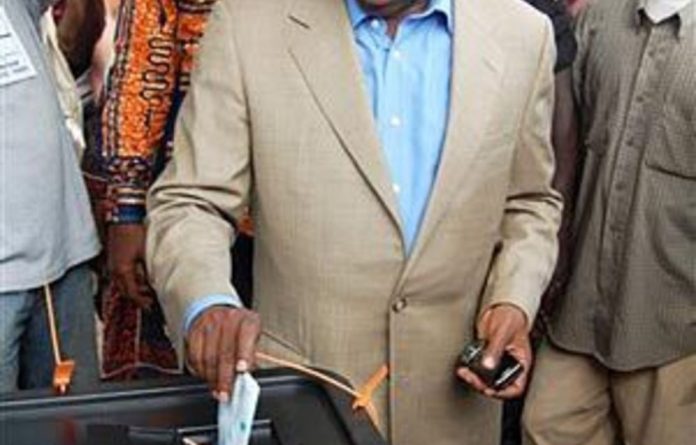 Electoral officials in Guinea say they are counting votes from the West African country’s first free election since independence more than half a century ago.

Thierno Seydou Bayo, spokesperson for the independent electoral commission, says a preliminary tally could be released as early as Tuesday.

Bayo said on Monday that final results from the first round must be certified by the Supreme Court.

If no candidate gets more than 50% of the vote, the top two finishers will face off in a second round on July 18.

There were no reports of violence from Sunday’s poll. Foreign observers say they were encouraged by the ballot so far and the US Embassy says it went “extraordinarily well.” — Sapa-AP