Kebble questions that need to be answered 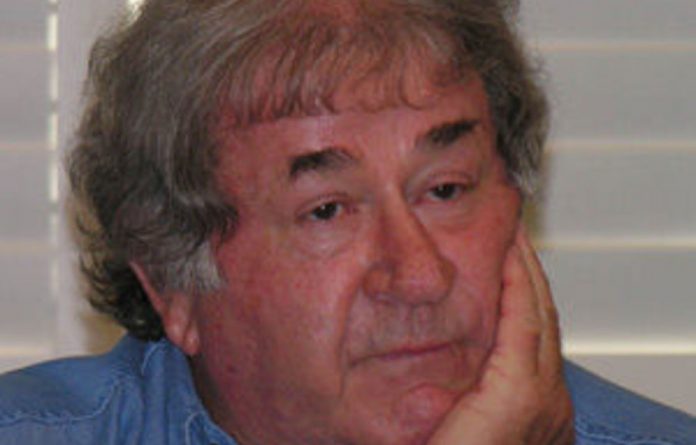 Two people are especially interested in the Brett Kebble murder trial, due to start on July 26: Brett’s father, Roger, and Piet Byleveld, the detective who has been gunning for members of the “bouncer gang” who were contracted to pull the trigger.

This week they spoke to the Mail & Guardian.

Roger Kebble: “The way that they [SAPS] investigated Brett’s death was bullshit. The fact that [Glenn] Agliotti was on the phone with [Jackie] Selebi that night Brett got shot taints Selebi’s name already — So who was he trying to protect exactly?

“[Clint] Nassif and Agliotti both stated that it was an assisted suicide … But even if that was the case, the fact still remains that someone was murdered and both of them got away with it.

“I honestly cannot imagine a scenario where Brett could have said to these guys [Nassif and John Stratton] that things were getting too much for him so he wanted out and the best option was to pump seven bullets into him [Brett].
“I can’t see Brett agreeing to that. He was a fighter.”

Roger Kebble believes Brett was killed because he wanted to come clean about the fraud, money laundering and other wrongdoings that he was involved in, which implicated Agliotti, Nassif and Stratton.

“The walls were falling down all around him [Brett] and I suspect he was losing money.

“He had reached the end of the road and possibly wanted to come clean about everything which would have implicated them.”
Piet Byleveld, recently retired, closed his career with an investigation of Mikey Schultz, Faizel Smith and Nigel McGurk, three men who have apparently become state witnesses regarding their involvement with the killing of Brett Kebble.

On the Kebble murder itself: “It’s a tough call. I was never on the crime scene. I was only approached by a witness on the crime scene.”
Is there enough evidence to get to shooters outside of their indemnities? “Yes, [there is] enough evidence. At the end of the day, they are going to have to answer to other crimes. I want them to be nervous. They are nervous. I’ve received some death threats … I’m still going to be involved in cases [after retirement].”

Did the Scorpions or national prosecuting authority ask him to hold off arresting the shooters until after the Kebble and Selebi trials?