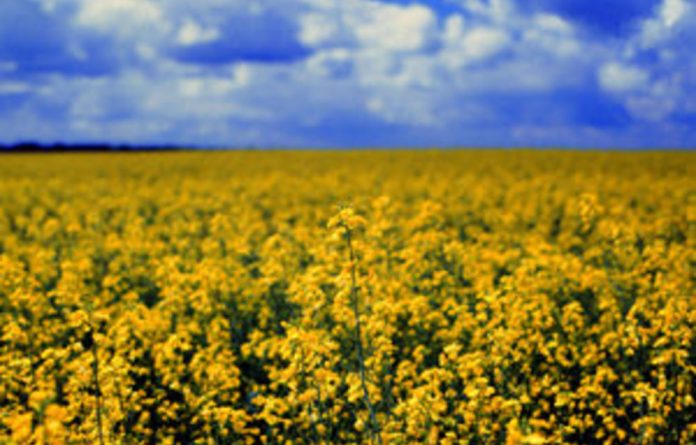 More than one in four of all flowering plants are under threat of extinction, according to an alarming report by scientists.

Many of nature’s most colourful specimens could be lost to the world before scientists even discover them, say the researchers, whose work was published in the journal Proceedings of the Royal Society B.

The results reflect similar global studies of other species groups by the International Union for the Conservation of Nature, which estimates that one in five of all mammals, nearly one in three amphibians and one in eight birds are at risk of being wiped out.

Later this year the results of a huge global analysis by the Royal Botanic Gardens, in Kew, west London, of all the world’s estimated 400 000 plants are due to be published by the IUCN as part of its mission to assess the state of all life on Earth.

“[This year] marks the international year of biodiversity,” said Stuart Pimm, of Duke University in the United States, one of the authors of the report. “The focus of this celebration has often been on the species we know of, with discussions on the unprecedented challenge of conserving this biodiversity in the face of threats such as habitat loss.

“However, by asking just how many species we will lose before they are even discovered, our study has revealed a figure that is truly alarming.” The researchers reviewed how many flowering plants — which make up most of the plant kingdom — exist.

By considering the rate at which new specimens are being described by science, adjusted to reflect the growing number of scientists, and interviewing experts who focus on different botanic groups, the team calculated that on top of the existing “best estimate” of 352 282 flowering plants there arem another 10% to 20%, or 35 000 to 70 000, still to be officially discovered.

The second stage of their research was to assess the level of threats from habitat loss. “If we take the number of species that are known to be threatened and add to that those that are yet to be discovered, we can estimate that between 27% and 33% of all flowering plants will be threatened with extinction,” said one co-author, David Roberts, of the Durrell Institute of Conservation and Ecology at Britain’s University of Kent.

The paper said: “These estimates are based on immediate threat and do not consider further development of destructive factors — including climate disruption.” The warning comes amid growing international recognition of the practical value of the natural world.

“Plants are the basis for much of life on Earth, with virtually all other species depending on them; if you get rid of those you get rid of a lot of the things above them,” said Roberts. —