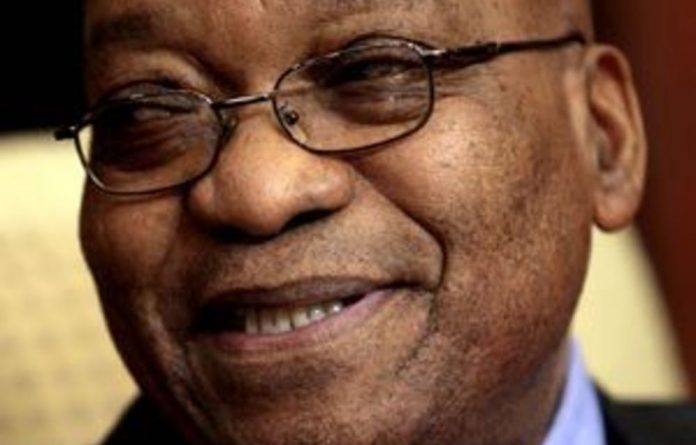 This follows President Jacob Zuma’s public declaration that the Soccer World Cup was a success and his expression of confidence that South Africa could do a similarly excellent job in 2020.

“Enthused” by Zuma’s endorsement, the Sascoc board met on Tuesday to discuss the possibility of overseeing a 2020 bid process,” Reddy said.

“I can confirm that in light of President Zuma’s comments, we met today.

“We have decided that the way forward would be to engage the government and key stakeholders … but our intention is to provide a world-class city capable of hosting Africa’s first Olympic Games in 2020.”

He invited potential host cities to state their intention of being involved in a bid to host the 2020 Games.

Any city wanting to be involved in the bidding process would need to “contact him directly, as Sascoc CEO”.

He would provide them with the procedure as to what was required to bid for the games.

South Africa lost out in the bid for the 2004 Olympics, when Cape Town won the internal race ahead of Durban and Johannesburg, with the International Olympic Committee (IOC) awarding the games to Athens.

On Monday, he said that from the start, when South Africa was named as World Cup host, the IOC knew the country would be able to organise the tournament.

Dispelling concerns
Analysts have said a number of factors have been lining up in South Africa’s favour.

It has dispelled almost all concerns it was not up to the hosting the Soccer World Cup, one of the globe’s biggest spectacles.

It built the infrastructure and stunning venues for the Cup, albeit with some facilities receiving their finishing touches just hours before they were put in use.

It deployed a massive security force to cut down on petty theft and its frighteningly high rates of violent crime — some of the highest in the world outside a war zone.

The country is in the same time zones as large parts of Europe. Events held locally in the evening can be seen in mid-afternoon times in North America, which would likely sit well with major TV broadcasters from the United States, who are the IOC’s biggest source of revenue.

Durban will host an International Olympic session next year, where officials will vote on the winning bid for the 2018 Winter Olympics.

With the entire Olympic movement present at this meeting, local officials could not ask for a better opportunity to discreetly campaign for bringing the Games to South Africa and put out feelers for support of such a possible bid, which in itself is a multimillion-dollar undertaking. — Sapa, Reuters