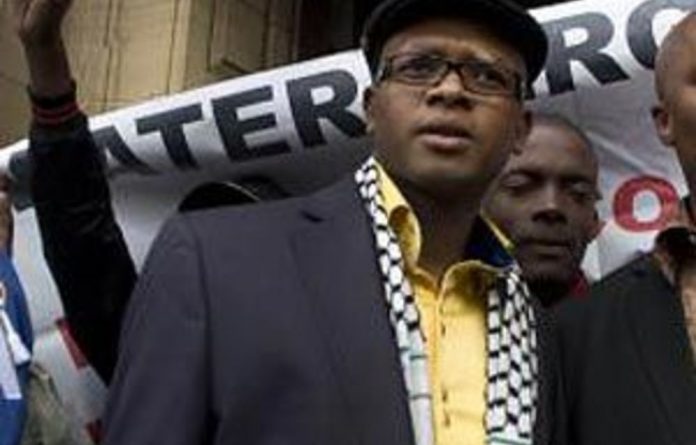 The African National Congress Youth League (ANCYL) on Monday expelled its former Limpopo chairperson, Lehlogonolo Masoga, for a range of infractions ranging from impeding the proper functioning of the league to creating divisions. This followed a chaotic conference in April.

“[Comrade] Lehlogonolo Masoga is therefore expelled from the ANC Youth League, and any appeals will be entertained through appropriate platforms as provided for in the constitution and rules of disciplinary procedures of the ANC Youth League,” the league’s spokesperson, Floyd Shivambu, said in a statement.

The league’s national disciplinary committee found he had violated its code of conduct with “grave” and “serious” offences.

He had also been “engaging in an act” calculated to undermine the effectiveness of the organisation, engaging in “organised factional activity” that went beyond the bounds of free debate and threatened the league’s unity.

Masoga had initially tried to interdict the disciplinary process against him, but agreed to withdraw it, issuing a statement saying the courts were not the places for such matters.

He also said that the “pain and humiliation” he felt over the way he was being treated did not come above the organisation.

No comment
Masoga could not comment on his reported expulsion from the league on Monday because he had not been officially informed of the decision.

“I cannot comment on that because I have not seen the statement and I have not been informed,” he said.

The charges relate to events at a conference the organisation attempted to hold in April.

In spite of problems with the registration of delegates, the conference began and league president Julius Malema is alleged to have ordered police to remove Masoga’s supporters.

The Democratic Alliance lodged a complaint with the police watchdog body, the Independent Complaints Directorate, over this, and spokesperson Moses Dlamini said that investigation is still under way.

“We won’t say anything until we finish the investigation,” he said.

While all of this was playing out, Frans Moswane was elected chairperson. — Sapa