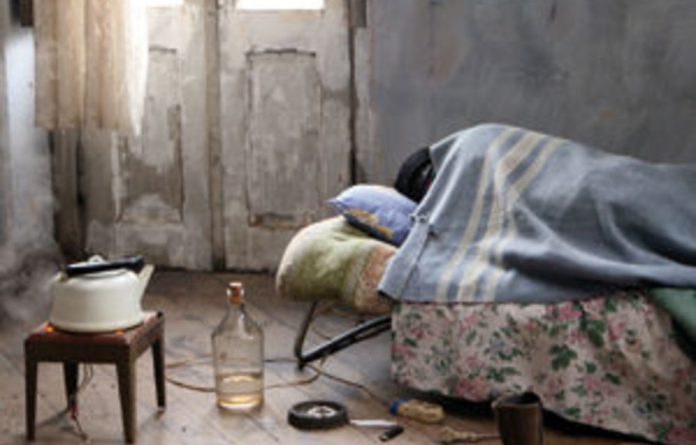 The longest-running film festival in South Africa opens its gates this week for the 31st time.

The Durban International Film Festival will present more than 200 screenings at numerous venues across the Durban district. Festival director Peter Rorvik told the Mail & Guardian why everybody should “come and peek inside”.

“Given South Africa’s centralisation of cinemas in malls and city centres, the festival offers films in areas where people live, so they don’t have to go to the malls,” he said.

The festival brings local cinema back to the neighbourhood and most of the offerings at this year’s event will have their premiere screenings in this country, Rorvik said. “And in the case of many, there will never be another opportunity to see them on the big screen.”

Work from more than 70 countries will introduce festivalgoers to cinematic cultures beyond Hollywood and Bollywood. And because of the range of venues, you don’t even have to go to a movie theatre at all. Bring blankets and chairs and watch the open-air Wavescapes Surf Film Festival while Durban’s ocean waves roll in behind the screen. Or go to a B&B to see a cutting-edge feature film or the Elizabeth Sneddon Theatre for a prime selection of topical documentaries and short films.

Although the festival is committed to the promotion of South African cinema — hosting world premieres of nine South African feature films this year — it also aims to present contemporary international cinema. In this vein the festival adopts a regional focus every year that “provides film lovers with an opportunity for deepened exposure to cinema from a particular country or region”, Rorvik said.

This year’s festival will focus on Swedish cinema: “Fascinating and diverse, with a touch of darkness,” is how Rorvik described it. The festival presents five contemporary Swedish films and an additional five movies by legendary director Ingmar Bergman, who died in 2007.

South African Khalo Matabane’s State of Violence will open the festival. This, Matabane’s first fiction film, tells the story of a successful man who is suddenly confronted by his own dark past. “When we saw an early cut of State of Violence, we were sure that this was the ideal opening film: it is daring, relevant, well made and beautifully acted, and sets the right tone for a festival of engaging and intelligent cinema,” Rorvik said.