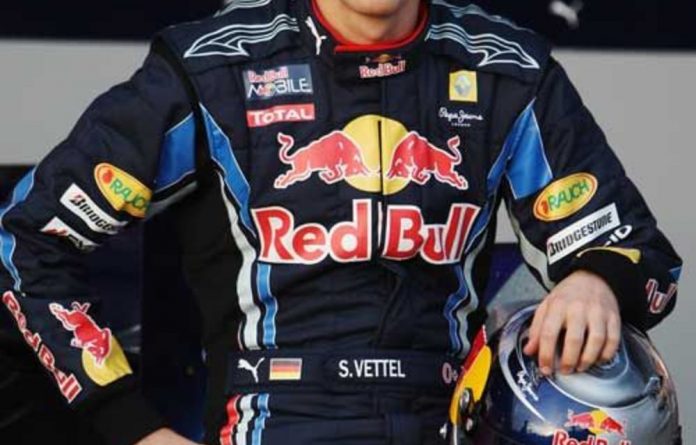 Sebastian Vettel insists he’ll be under no extra pressure as he heads into his home German Grand Prix with the controversy of his relationship with teammate Mark Webber still raging.

Red Bull held a second round of clear-the-air talks after Webber made it clear that he felt Vettel was being favoured within the team.

Webber, 10 years the German’s senior, has since admitted that he regretted making the matter so public and claimed that he has no ill-feeling towards Vettel.

He said: “It’s a fair admission that I put too much out to the world, I would have liked it not to have got out. But it did.

“Seb did nothing wrong all weekend — after the race, he shook my hand. The first rule in motorsport is to try to avoid contact with your teammate. After the race, I spent 20 minutes with Seb’s mechanics.

“The stories that the teams on the two sides of the garage aren’t getting on is total rubbish. You don’t need to have enemies in life. I just want a fair crack.”

Webber was furious when his team switched a new wing from his car to Vettel’s at the British Grand Prix at Silverstone two weeks ago.

Extra motivation
The Australian went on to win the race, controversially hailing his win by announcing on the team radio: “Not bad for a number two driver”.

Vettel said that he was looking forward to racing in front of his home crowd and hopes the atmosphere will be as good as it was at Silverstone.

“The fact that the next race is my home grand prix doesn’t give me any extra pressure,” he said. “If anything, it’s extra motivation.

“We have a strong car and should be able to put a good show on. If it’s your home grand prix and you have so many people cheering for you, it’s something you will always remember.

“I hope we can have at least as good an atmosphere as there was at Silverstone,” he said.

“You look forward to your home grand prix, but what you like to see is that the people around the track are enjoying it and being passionate.”

Meanwhile, McLaren boss Martin Whitmarsh hopes that re-introducing the rear-blown diffuser will help his team compete with the high-flying Red Bulls at Hockenheim.

The British outfit opted to remove the device ahead of qualifying for the British Grand Prix after struggling with its development and were ultimately outpaced by the Red Bulls, who have now won five races.

‘Always nice to be quicker’
Despite leading both world championships and having the most reliable car, Whitmarsh admitted that his team must continue their development if they are to win the drivers’ and constructors’ titles.

“You need to be reliable and quick enough to win races,” said Whitmarsh.

“I think we’ve had both of those things generally.

Whitmarsh confirmed that both Lewis Hamilton’s and Jenson Button’s McLaren cars will be sporting the rear-blown diffuser at Hockenheim.

“You can’t be entirely confident, but I think we go into Hockenheim with more information. We’ve made some modifications in the light of that data and we will be running the blown diffuser on Friday.

“I suspect we’ll have it on for the weekend, but we’ll make the call in the light of the data on Friday evening.”

Considering the recent Red Bull dramas, Whitmarsh assured that there was no way that the two Englishmen at McLaren would be treated differently.

“We’re working at the moment on the premise that we’ll have blown diffusers on both cars to start with,” he said.

“There are advantages, as you can imagine, to running one car in one configuration, one in the other — provided that in so doing, you don’t end up, rightly or wrongly, accused of treating the two drivers differently.”

Hamilton leads the championship from Button by 12 points with Webber in third spot, 17 points off the lead. — AFP