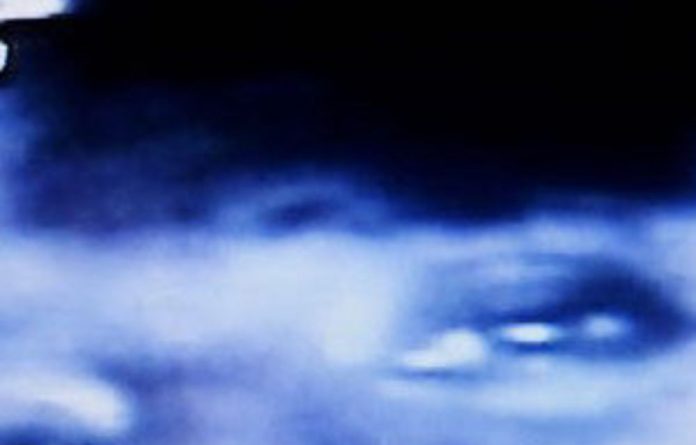 Rescue workers on Monday reinforced a small drill hole to serve as an umbilical cord to 33 miners found alive 17 days after a cave-in in Chile’s far north, and say it will take months to dig them out.

In what relatives dubbed a miracle, the miners on Sunday tied a note to a perforation drill that has carved a shaft the size of a grapefruit down to the refuge they are sheltered in 700m vertically underground.

The accident in the small gold and copper mine has shone a spotlight on mine safety in Chile, the world’s number one copper producer, though accidents are rare at major mines and the incident is not seen having a significant impact on the country’s output.

Rescue workers now plan to use the tiny borehole to send plastic tubes containing glucose, hydration gels and food down to the miners to keep them alive while they dig a new shaft to extract them — which could take up to four months.stay

Andre Sougarret, manager of state copper giant Codelco’s El Teniente said engineers would coat the sides of the bore-hole and hoped to be able to start sending food and supplies down it on Monday morning. He said the next stage was to choose where to drill a larger hole to extract the miners without risking further cave-ins at the unstable mine.

“Our initial estimate is that it will take 3-4 months (to drill),” Sougarret said.

The miners are 7km inside the winding mine.

They are sheltered in a refuge the size of a small apartment.

Water, ventilation saved miners
Tanks of water and ventilation shafts helped the miners to survive, but they had very limited food supplies, and health officials estimate they may have lost about 8 to 9kg each.

Rescuers lowered a television camera down the borehole on Sunday, and some of the miners looked into the lens. Some had removed their shirts because of the heat in the mine, and officials said they looked in better-than-expected condition.

The miners used the batteries of a truck down in the mine to charge their helmet lamps, some of which were shining in the television images.

“It will take time, but it doesn’t matter how long it takes to have a happy ending,” beaming President Sebastian Pinera said after flying to the mine on Sunday. Pinera has sacked top officials of Chile’s mining regulator and vows a major overhaul of the agency in light of the accident.

As night fell on Sunday, jubilant relatives of the trapped miners gathered with rescue workers around bonfires for a barbecue, celebrating with traditional live music and dance as a cold fog enveloped the mine head.

Thousands of Chileans honked their horns across the country on Sunday night, and burst into applause at restaurants when they heard the news.

“This was a 17-day nightmare,” said 42-year-old miner Sandro Rojas, whose brother, two cousins and nephew are among those trapped.

“When I see my brother, I’m going to tell him I love him and smother him with kisses. To be honest, I don’t know if I’ll be able to speak I’m so excited.”

The government says the San Jose mine, owned by local private company Compañia Minera San Esteban Primera, has suffered a series of mishaps and 16 workers were killed in recent years.

The miners’ plight has drawn parallels with the story of 16 people who survived more than 72 days in the Andes mountains after a 1972 plane crash. Their story was later made into the Hollywood movie Alive. – Reuters

Over 200 miners are reportedly trapped underground in an abandoned gold shaft near Benoni on the East Rand.
Read more
World

About 500 friends and family of the 29 men killed in a New Zealand mine explosion were on Saturday taken to "say goodbye" at the remote colliery.
Read more
World

SA man among the missing in New Zealand mine

New Zealand police said there were five foreign nationals -- including a South African -- among the 29 people missing after a mine explosion.
Read more
National

New Zealand rescuers had still not made contact with 29 trapped miners on Saturday, almost 24 hours after an explosion ripped through a colliery.
Read more
World

Chile seeks to speed up rescue of trapped miners

Chile was looking at ways on Saturday to speed up the rescue of 33 miners trapped deep underground for 23 days.
Read more
World

Chilean health officials are seeking advice from Nasa on how the 33 miners trapped underground can remain sane and healthy.
Read more
Advertising
Continue to the category
Politics