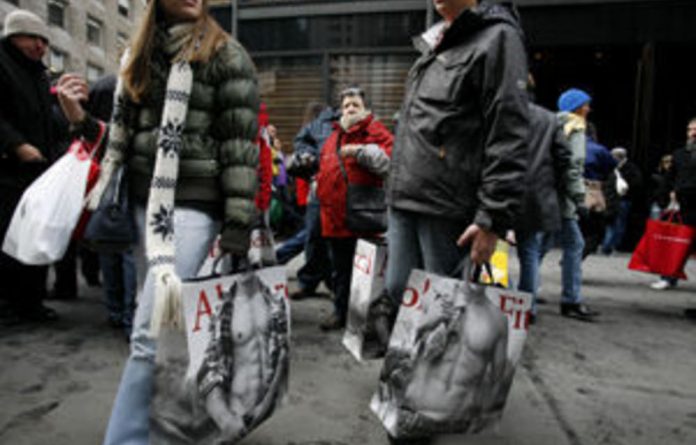 Huge charges for late credit card payments, fees for the under-use of cards and inexplicable interest rate rises were banned in the United States this week in a sweeping crackdown on predatory tactics by the Obama administration.

As part of its Credit Card Reform Act, the US government capped penalties for late payment at $25 — or at the cardholder’s minimum required repayment if lower — to end a practice of hefty fees for tiny billing infractions. Under the new rules, credit card issuers are required to give 45 days’ notice of any rate rise and must provide a reason for any changes.

Cardholders get an option to cancel their account if the cost changes. Interest rates must not rise during the first 12 months of a new account and fees will no longer be levied on people just because they failed to use their cards sufficiently.

For US consumers, the crackdown is the most tangible result of the White House’s efforts to reform the financial services industry, which led to a battle with Wall Street and a long wrangle in Congress amid the fallout of the global financial crisis. The American Bankers’ Association said it backed the regulations, but experts fear a possible rise in rates as card issuers make up for the loss of lucrative loopholes.

Moshe Orenbuch, a banking analyst at Credit Suisse, said that previously a small number of customers had unwittingly paid for “all the sins of cardholders” but “what the industry is doing is taking that cost and spreading it over all customers, as opposed to a smaller number”.

Consumer advocates have praised the measures for increasing visibility for cardholders. “Consumers are finally going to know what they’re paying for,” said Susan Weinstock, the director of financial reform at the Consumer Federation of America.

At the height of the credit crunch, punitive interest rates on US credit cards rose as high as 29.9%. Card issuers have been criticised for quietly raising the rates of customers with the worst credit records, who tend to be the most vulnerable.–

In the Democratic Republic of the Congo conflict, as well as peacemaking, have become ends in themselves, while the fighting is carried forward by its own momentum
Sport