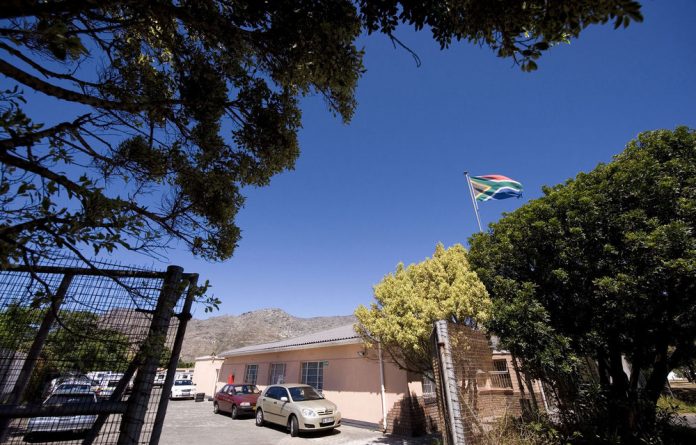 Police have launched a witch-hunt to find out who leaked information to the Mail & Guardian about how abandoned dagga was allegedly used as a pretext to open 10 fictitious police case dockets at Kirstenhof police station in Cape Town.

Three police officials are now undergoing an internal disciplinary hearing to try to ascertain whether they spoke to the newspaper about claims that crime statistics had been manipulated.

But Colonel Billy Jones, media liaison for the South African Police Service (SAPS), claimed there was “definitely no witch-hunt”.

None of the police officers allegedly responsible for ordering that the books be cooked at Kirstenhof has been identified by police. But Jones said an investigation had not found any police official guilty of transgressing rules and regulations.

The contentious M&G report, published in March, detailed how the abandoned dagga was divided up and 10 fictitious police case dockets were opened by Kirstenhof police in 2008.

Former police inspector Harry Emery, who has 28 years’ experience in the police service, made the startling claims, going on record after he took early retirement last year.

A furious Emery said this week that police were trying to divert attention away from the real culprits who had ordered the manipulation.

“They are trying to sweep this matter under the carpet, instead of finding those responsible for giving the orders,” he said. “They are victimising people for no reason at all.”

Fifty-two-year-old Emery was in charge of exhibits when a Pollsmoor warder brought in two large envelopes, one containing dagga, the other cellphones.

“The dagga is normally dumped,” said Emery. “But this time the dagga was divided up and 10 fictitious dockets were opened.”

Emery claimed the fictitious dockets were meant to create the impression that Kirstenhof police had made more arrests than they really had. This, he said, would boost the station’s low performance ratings.

“There had been talk at the station that the manipulation of crime statistics was going on,” said Emery. “But I finally saw what was going on with my own eyes.”

The M&G was alerted to the fact that there were disciplinary hearings being held this week after a police officer called this reporter and asked her to testify at the hearings. No further attempts were made to contact the M&G after the police request was declined.

Jones said this week that it was not common practice to contact journalists to testify at police disciplinary hearings. “The South African Police Service respects the freedom of expression as enshrined in the Constitution,” he said.

The M&G established that a clerk at Kirstenhof police station refused to register the fictitious dockets, despite pressure from senior police officers. Another clerk eventually registered the dockets.

The first clerk refused to register the dockets after police officials checked on those whom the dockets named as having been arrested in connection with illegal possession of dagga and they allegedly found the dockets were fictitious.

Emery said he had approached a senior police officer to complain about the fictitious dockets. “I was told to mind my own business,” he said.

As a result of Emery’s statement about the manipulation of crime statistics in his exit report, a provincial investigation was launched in ­January last year.

Documents in the possession of the M&G reveal that during the investigation Vumile Joel Swartbooi, a member of the detective unit at Kirstenhof, gave a sworn statement to a provincial officer stating that five of the case dockets involving the dagga had been falsely issued under his name.

Despite the sworn statement by Swartbooi, provincial police spokesperson Novella Potelwa told the M&G in March that the case involving the dagga had been investigated by the police inspectorate division, which found there was no intention to manipulate crime statistics.