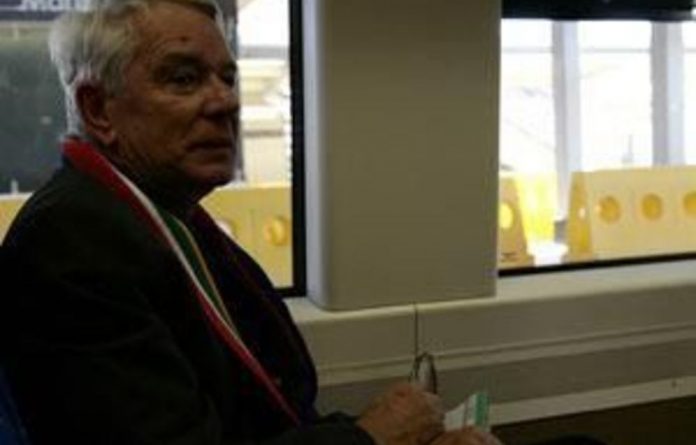 One million passengers have boarded the Gautrain since its launch in June, operating company Bombela Concession said on Wednesday.

In celebration of the milestone, the company awarded one of its regular commuters, Ulindi Krull, a complimentary weekend stay at the luxury Radisson Blu Gautrain Hotel in Sandton, spokesperson Kelebogile Machaka said.

Krull uses the train from Rhodesfield and Marlboro frequently.

“This milestone, coinciding almost exactly with 100 days of operation, represents another significant landmark as the Gautrain continues to integrate into the lives and hearts of commuters in Gauteng,” Machaka said.

“Within days of opening, nearly a month ahead of schedule and in time for the Fifa Soccer World Cup, the Gautrain was carrying approximately 80 000 passengers per week.

The next big milestone for the Gautrain project would be the opening of Phase Two during the latter half of next year.

This phase is the north-south line, which comprises the remaining two-thirds of the total project.

It is expected to link Johannesburg central to Pretoria, as well as Hatfield through Rosebank, Sandton, Midrand and Centurion.

Preceding the opening of Phase Two would be the finalisation of construction works, testing and commissioning of all systems and a trial run of both trains and buses linked to the Gautrain project, Machaka said. — Sapa