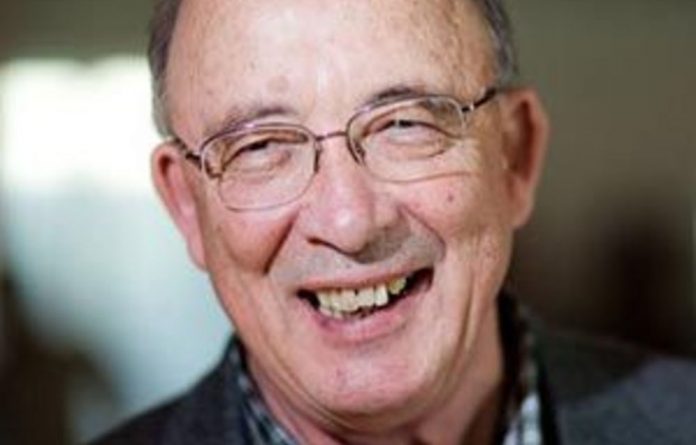 A British-Cypriot and two Americans, including one nominated by United States President Barack Obama to the Federal Reserve board, won the 2010 economics Nobel on Monday for work helping explain unemployment and job markets.

The work honoured is highly topical since many countries with developed economies, including the US, are worried about future jobs after the worst global crisis since the Depression.

The Royal Swedish Academy of Sciences awarded the 10-million crown ($1,5-million) prize to US professors Dale Mortensen and Peter Diamond, the 70-year-old nominee to the Fed, as well as British-Cypriot Christopher Pissarides (62).

The men’s work on search markets helped explain how it was possible so many people could be unemployed at a time when a large number of jobs were on offer.

“Search theory has emerged as the predominant model for considering the effects of economic-policy measures on the labour market,” the committee said in a statement.

These measures include the size of unemployment benefits and rules on hiring and firing.

“Clearly the theory does not offer very simple prescriptions for how to return to full employment,” Tore Ellingsen, a member of the prize committee, told a news conference.

“On the contrary, the theory explains why it is so hard when you have had a shock, an economic shock, like we have just had, why it takes so long to get back to full employment,” he said.

“Even if search costs seem small they can have a big impact on unemployment rates for several years.”

Paul Krugman, who won the Nobel economics prize in 2008, congratulated the winners. “Richly deserved,” he wrote on his blog, saying the work was “very important stuff”.

This search process meant there would inevitably be job vacancies and unemployment.

“According to a classical view of the market, buyers and sellers find one another immediately, without cost, and have perfect information about the prices of all goods and services … But this is not what happens in the real world,” the prize committee said in a statement.

Pissarides told a news conference by telephone he felt “a mixture of surprise and happiness” about the award.

“It felt so great that you didn’t believe it will ever happen until after you had been told it will happen. It is a great honour for me. It is such a big honour for me personally.”

Pissarides said he wanted to study this problem to contribute something to society and work in an area that was a real difficulty, and where economists could help.

The citation said Diamond, a professor at the Massachusetts Institute of Technology, had analysed the foundations of search markets. Obama last month renominated Diamond to a seat on the Fed board after the US Senate in August returned the nomination to the White House.

Mortensen (71), professor at Northwestern University, and Pissarides at the London School of Economics and Political Science, expanded the theory and applied it to labour markets.

The economics prize, officially called the Sveriges Riksbank Prize in Economic Sciences in Memory of Alfred Nobel, was established in 1968. It is not part of the original group of awards set out in dynamite tycoon Nobel’s 1895 will.

Cost, safety determine whether jets fly above or below cloud