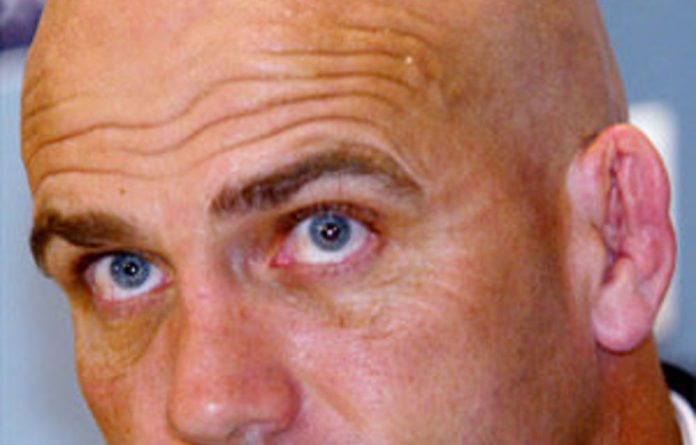 Former All Blacks coach John Mitchell was stabbed by intruders who broke into his flat in Johannesburg, his club the Golden Lions said on Monday.

Two men broke into a the flat Mitchell was sharing with fellow New Zealander Wayne Taylor on Saturday night and one of them stabbed the 46-year-old during a struggle, Lions spokesperson Krystal Geach said.

“He thought Wayne was playing a joke on him, so he actually jumped on the person, but it was actually one of the intruders,” Geach told New Zealand’s NZPA news agency.

The other intruder attacked Mitchell, stabbing him in the arm and leg, she said.

Mitchell was taken to hospital and released after receiving stitches, although he was shaken by the attack.

“He will be back to work tomorrow. He is really OK,” the spokesperson said.

“He’s left his family to come here and work in a country he’s loved for so long, so obviously he is very disappointed, but more shocked than anything else.”

Taylor was unharmed and the pair were now staying at a hotel, Geach said.

Mitchell has been contracted to coach Johannesburg-based Lions in the Super 15 competition next year. – AFP