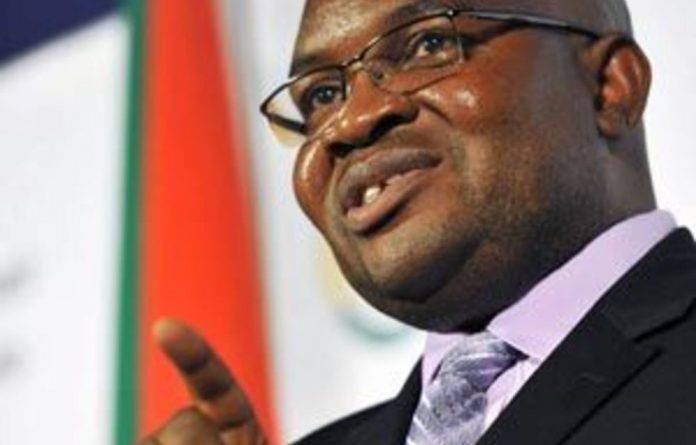 Public Service Minister Richard Baloyi said on Tuesday he hoped to never see a repeat of this year’s public-sector strike and that unions would sign an agreement to end the pay dispute.

“We are hopeful that the majority, if not all, of the unions will sign their offer,” Baloyi told representatives at an African Peer Review Mechanism (APRM) workshop in Johannesburg on Tuesday.

“I am sure they are getting their pens ready.”

He said it was critical to manage future negotiations so that the strike of 2010 was avoided.

“It affects all of us,” he said on the last day that unions had to decide whether to reject or accept the government’s offer, which includes a 7,5% wage increase and an R800 housing allowance.

For about three weeks during the strike, many schools ground to a halt with matric exams looming, and the military had to be deployed to hospitals and health facilities after some strikers blocked entrances.

Police had to fire rubber bullets on several occasions and in Johannesburg, all the babies at Natalspruit Hospital had to be rushed to a private facility after nurses abandoned their posts.

‘Don’t pursue your rights as if you’re the only one who has rights’
Speaking during a break in the APRM workshop, Baloyi said strikes were challenges that leaders in a democracy were confronted with and they had an impact on good governance.

“Good governance in a democracy suggests that there has to be mechanisms in place … to facilitate amicable and democratic resolutions.”

On subjects as emotive as salaries it should be possible to address workers without getting to the point of serious confrontation. “It is the right of unions to mobilise their workers to engage in a collective bargaining process. Strike action is a right which we have to respect as government.

“[But] you don’t pursue your rights as if you are the only person or group of people who have rights.”

He said the public-service strike was different because it affected the whole community, and so this required introspection by everyone.

He said a pronouncement would only be made “at the close of day” on whether the latest offer was accepted.

But, he remained upbeat, saying: “We are looking forward to getting a majority signature.”

‘The anger of workers has long been brewing’
Meanwhile, the Health And Other Service Personnel Trade Union of South Africa (Hospersa) will not be signing the government’s wage offer, the union said on Tuesday.

“Our members made sacrifices to go on strike and to fight for the right to a decent living, and this is the mandate they have given us,” Hospersa general secretary Noel Desfontaines said in a statement.

“The anger of workers has long been brewing as government continues with its talk-left, walk-right approach to economic policy, that has failed to prioritise the country’s socio-economic needs.”- Sapa