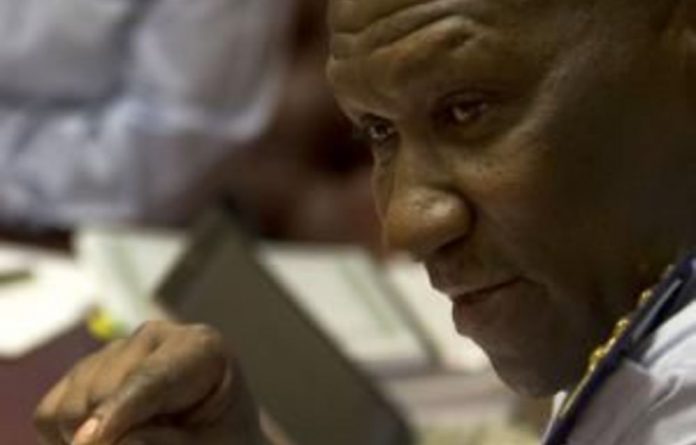 The parties were not ready and a new date had not been set.

Thabo Leshilo, who was editor at the time, said in a statement the case related to a graphic they used of Cele when he was KwaZulu-Natal’s safety minister.

The newspaper reported on Wednesday that Cele was claiming R200 000 for defamation over a picture, on July 6 2007, of him wearing a trench coat and hat, and carrying a rifle with the headline: “Police must aim for the head.”

The same picture was used in a follow-up article on July 16.

The article stated the police had shot dead eight suspects within 10 days after Cele said: “Police must aim for the head.”

Cele felt the “superimposed” picture portrayed him as a man of arms and painted him as a person with “murderous intent”.

This portrayed him in a false light and was humiliating and degrading, Cele’s lawyer was expected to argue. — Sapa