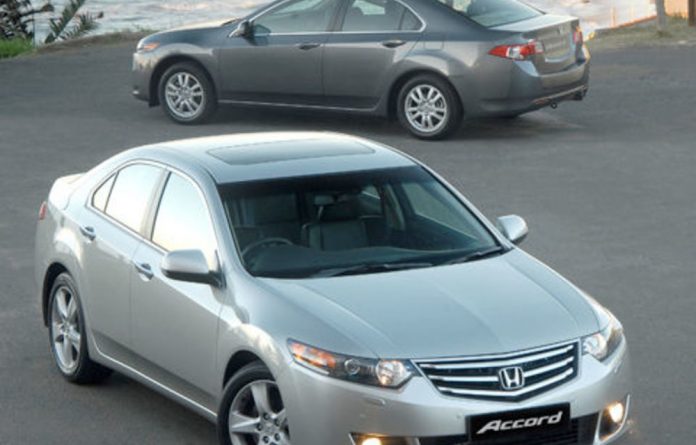 Don’t you hate it when you’re offered two choices in life: one being the choice that everyone else is going for, the other the one that’s a fair deal more expensive but that promises better service, a better guarantee and so on.

And you choose the latter only to find out that forking out more doesn’t always result in what you’ve been promised?

Of course, the idea of paying more for crappy service extends into just about every industry, especially cars.

Unfortunately, I come from a family of overachievers — nope, I’m not one of them — and they tend to spend a fair deal of money on their homes and their cars — and it’s taken them quite some time to realise that the car brands they’re so fond of just aren’t offering the same levels of service as they previously did.

One cousin in particular forked out an unseemly amount for a Mercedes-Benz E55AMG some time ago only to discover (on a track, of course) that his car wasn’t reaching its top speed of 250kph — it wouldn’t go past 235kph.

If you know anything about cars, you’d know that most if not all AMG cars have a top speed of 250kph, but a master Merc mechanic tried to convince the cousin in question that his E55’s top speed was 235kph.

After much debating, the specialist mechanic conceded and eventually readjusted the limiter so the car could do 250kph.

That’s just one example of quite a few I could draw on from the experiences of close friends and relatives who spend upwards of R300 000 on their cars, but strangely aren’t keen to try out different vehicle brands.

Interestingly, the husband of another cousin, who had had his fill of bad service from the premium German brand he had an affinity for, decided that instead of continually supporting a meaningless badge, he would try something new and bought a Honda Accord.

But not many South Africans are going to take this route for the simple reason that Saffas love showing off and nothing says you’ve arrived quite like a zhoozh German, Italian or a “slightly” English car you can barely afford.

The Accord owner in my family couldn’t be happier with his purchase. When the cuzzies are ripping him off about his Japanese car, all he has to do is compare the standard features on the Accord with the spartan features on their cars and that pretty much puts a stop to the conversation.

Features such as heated, electronically adjustable leather seats, cruise control, automatic climate control, xenon headlights, eight airbags, parking sensors, ABS with vehicle stability assist and a full-size spare wheel — the list goes on and on — all add up to a package that offers class-leading value for money.

The Accord 2.4-litre Executive manual is the one I have the pleasure of testing for the next six months to gauge whether Honda has advanced as much as Honda execs would have us believe. And after one month I admit to being thoroughly impressed.

The Accord, which develops a not-too-shabby 148kW of power and 234Nm of torque is lively enough, but it doesn’t possess the sort of chutzpah that’s going to shove you into your seat when you tickle the throttle.

This particular Accord was crowned Car of the Year 2009 by the South African Guild of Motoring Journalists and, given that Honda has in recent years scored very well on the JD Powers and Associates customer satisfaction survey, it’s safe to say that the Accord is a highly accomplished yet understated comfy cruiser.

The build quality is faultless and though Honda tends to be a favourite among octogenarians, the Accord is stylish and modern enough to win over a much younger clientele.

I haven’t had the chance to do any long-distance driving yet, but on the short distances I’ve travelled the Accord has been supremely comfortable.

The handling is decisive and although the suspension does feel a little firm, the resultant road-holding is indeed welcome.

And the six-speed manual transmission is as quick and smooth as a spin doctor’s tongue.