Padayachie looks to the private sector 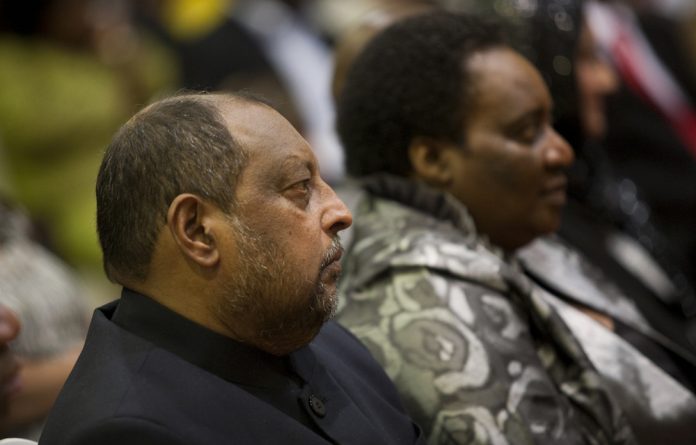 Newly appointed Communications Minister Roy Padayachie said on Monday he wants to foster an ‘effective partnership with the private sector” and create a ‘new spirit of working together” to address the challenges facing the industry.

He said he planned to meet with ‘key stakeholders” as early as this week to get an idea of the issues that needed urgent attention.

Padayachie spoke to TechCentral on Monday morning, just hours before he was due to be sworn in at the presidential guesthouse in Pretoria.

‘I want to set a proper basis for an effective partnership with the private sector. I think that’s absolutely important,” he said.

The minister said he wanted to ensure technology was used to its maximum to assist in economic development.

‘We have to do our damnedest to get these services out to our people,” he added.

Fixing the problems at the Department of Communications, as well as at the South African Broadcasting Corporation and Sentech were also top of his priority list. The minister said he hoped to have an idea of the extent of the rot at the department soon.

Padayachie said he would be involved intimately in the process of identifying and appointing a new director-general for the department. Former minister Siphiwe Nyanda fired his former director-general Mamodupi Mohlala following an ugly spat between the two.

Harold Wesso is currently acting as director-general until a full-time replacement is found.

Padayachie promised that the sovereignty of the Independent Communications Authority of South Africa (Icasa)would continue to be safeguarded.

However, he said the authority must be strengthened to ‘function effectively”.

Padayachie, who declined to comment on the performance of his predecessors, said he also wanted to review legislative amendments currently being drafted, that would affect the sector.

The Icasa Amendment Bill, currently before Parliament, has been criticised for undermining Icasa’s independence by handing more power to the communications minister. —- TechCentral