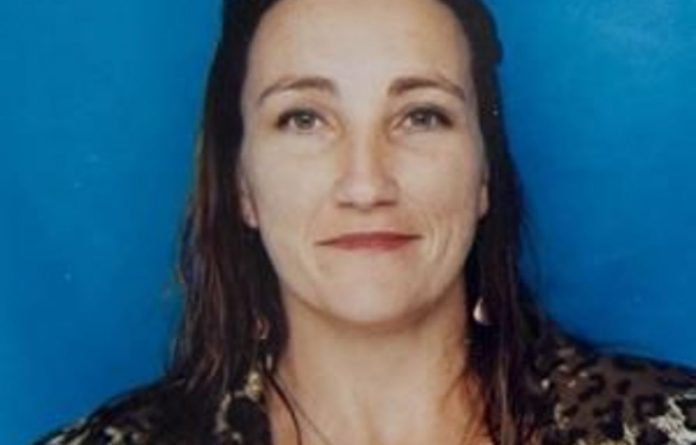 Sheryl Cwele, wife of State Security Minister Siyabonga Cwele, should be the one having sleepless nights, “not me”, said drug mule Tessa Beetge in an interview with Special Assignment on Tuesday.

“My only mistake was trusting her … Sheryl Cwele should be the one paying the price. She must face consequences for her actions,” Beetge said from a Brazilian prison in the SABC 3 show.

Cwele is currently on trial in the Pietermaritzburg High Court, along with Nigerian Frank Nabolisa, for allegedly recruiting Beetge and Charmaine Moss as drug mules. Cwele and Nabolisa have pleaded not guilty.

Beetge was arrested with 10kg of cocaine in her luggage in Brazil in 2008.

Beetge claimed she was offered a job by Cwele via SMS. She later met her for further details.

“I met her with my father and my two daughters at a coffee shop. She told me the job required me to go to London for two weeks. It entailed company reconciliation.

“She said it was just a company taking over a different company and it would take two weeks, then I would be done.”

Beetge said she and her family agreed and she took the job. She then left for Johannesburg and Nabolisa picked her up from the airport.

“Sheryl had told me that Frank was her brother. I have heard now that he’s a Nigerian with a foreign accent. I lived with him in Johannesburg for a week.”

Beetge said Nabolisa gave her a plane ticket to Colombia instead of London.

“When I asked him what happened to London, he said that position had been taken up, other people had taken the company. I had to take the one in Colombia, I believed him because he had a valid reason.”

She left for Bogota, Colombia, via São Paulo and Peru. She stayed in a hotel room in Bogota for a week.

‘Half my things were not there’
Beetge said she did not suspect she was carrying drugs until she was arrested at the São Paulo Airport on her way back to South Africa.

“I only realised there were drugs when the police officers at the airport opened my bag. Half my things were not there. There were parcels full of cocaine.”

Beetge said she felt betrayed, that she had been lied to.

“Sheryl misused me, she used me as her scapegoat. She needs to realise what she has done is wrong and face the consequences.”

Cwele was granted R100 000 bail on February 5. Nabolisa was denied bail because the court considered him a flight risk.

At a previous court hearing Cwele’s advocate, Muvuseni Ngubane, said his client did not know why Beetge had travelled to Peru and Brazil.

The trial was postponed to December 13 to give Judge Piet Koene time to formulate his ruling on the admissibility as evidence of intercepted phone calls between Cwele, Nabolisa, and Beetge.

Cwele and Nabolisa’s lawyers have objected to the use of transcripts of intercepted calls.

The state had been in the process of getting Beetge to testify via video link, and earlier on Tuesday the National Prosecuting Authority warned that the matter was sub judice.

“Obviously we have reservations about the planned broadcast, as its contents may have a bearing on the case that is sub judice,” said NPA spokesperson Mthunzi Mhaga, before Special Assignment screened the interview on Tuesday evening. – Sapa