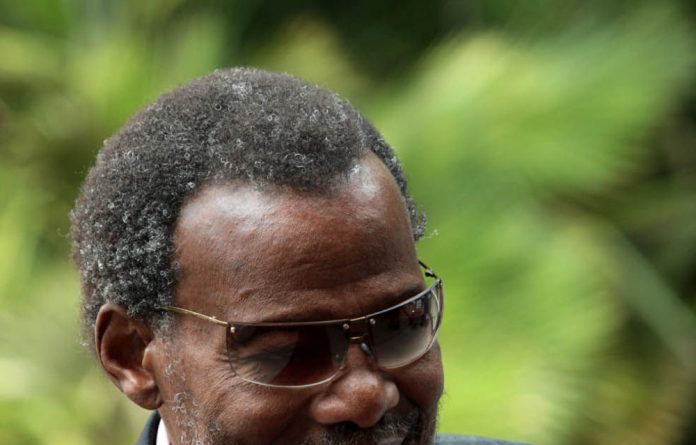 The Inkatha Freedom Party (IFP) confirmed on Wednesday that it had refused an invitation to attend a reconciliation ceremony between the party and the ANC in Pietermaritzburg.

“Not enough ground work has been done to prepare the people in the area … The IFP and the ANC still have a lot of issues to talk about,” said IFP national organiser Albert Mncwango.

He said people on the ground needed to communicate first before having the reconciliation event.

The event was scheduled to take place at Vulindlela Sports Ground in Pietermaritzburg on November 7 and was meant to focus on bringing together people previously at political loggerheads with each other.

KwaZulu-Natal premier Zweli Mkhize and other leaders of community were expected to attend.

“Traditional leaders and regiments under uMgungundlovu District Municipality approached the provincial government with the request to be assisted towards performing this ceremony,” said Mkhize’s spokesman Ndabezinhle Sibiya.

‘It’s just a publicity stint’
The “regiments” were involved in a series of fights in the past where many people were killed.

“This infighting started as minor feuds amongst factions within different clans, and resulted in political violence which was then fuelled by the apartheid machinery,” said Sibiya.

Mncwango said he was convinced that the ruling party was not genuine about the event and said this could confuse members of the IFP in the area.

“The ANC suddenly springs out a publicity stunt before the local government elections. This has not been explained to our people. There are people who lost their love ones and there are orphans. A lot still needs to be done, said Mncwango.

Mncwango said Buthelezi informed Mkhize in a letter that he would not be attending the function after he was invited.

Mncwango said all IFP mayors and party structures would not participate in the event.

ANC guests to attend
Sihle Zikalala, KwaZulu-Natal secretary for the ANC said they would attend the event as invited guests.

“The event was not organised by the ANC. The IFP and the ANC were invited as political parties after the violence that took place in the area during the apartheid era. The ANC will continue to attend the event,” said Zikalala. — Sapa