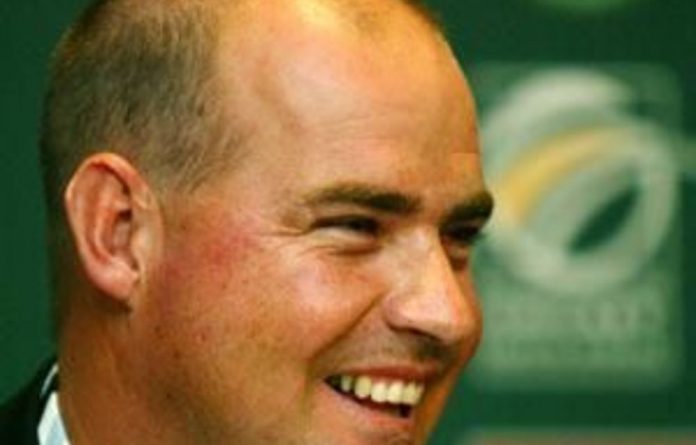 Former South Africa coach Mickey Arthur has denied suggesting a one-day international against Pakistan in 2007 was fixed, saying his comments were taken out of context.

“There is absolutely no foundation to this story whatsoever. Quite simply, my comments were taken completely out of context and I have never accused anybody of anything illegal,” Arthur told Reuters on Monday .

“I had absolutely no first-hand experience of anything suspicious, let alone match-fixing, in my five years of international cricket,” he said.

The Pakistan Cricket Board served a legal notice on Arthur after News24 quoted him as saying he had “strong suspicions” of match-fixing.

Pakistan collapsed dramatically to lose the fifth and decisive ODI against South Africa in Lahore three years ago. — Reuters