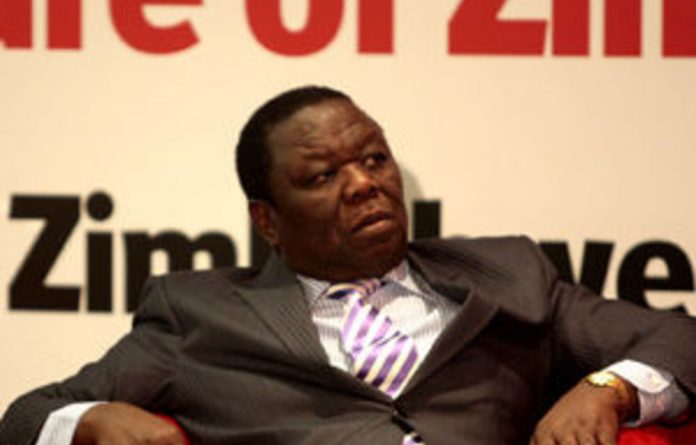 Zimbabwe’s prime minister filed a lawsuit on Thursday against President Robert Mugabe, alleging he violated the constitution and a power-sharing agreement.

Morgan Tsvangirai said he seeks annulment of Mugabe’s unilateral appointment of 10 provincial governors last month, which he alleged in court papers intentionally violated the constitution. He pointed out that the power-sharing agreement requires the president to consult with the prime minister before making key appointments, and that Mugabe did not.

Deeply divided
In October, Tsvangirai sent letters asking the United Nations, European Union and four nations not to recognise six ambassadors that he said Mugabe appointed without consulting him. The UN said it couldn’t disown Zimbabwe’s UN ambassador, but said it would urge full implementation of the power-sharing deal.

The coalition government was formed after disputed, violence-marred 2008 elections. But it is deeply divided, undermining its job of ushering in a new constitution and preparing for general elections.

Mugabe last month vowed to call elections next year to “bring an end” to the coalition with Tsvangirai, his longtime rival. He said a vote will be held even if constitutional reforms aren’t completed.

Mugabe was hailed as a liberation hero when he helped lead Zimbabwe to independence from Britain in 1980. But he has since been accused of holding on to power by jailing and beating dissenters. – Sapa-AP