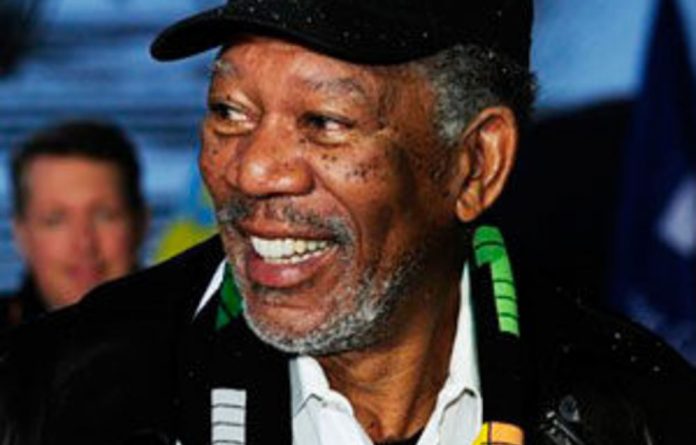 Voting to decide the scandal-tainted race for the 2018 and 2022 World Cup hosts took place on Thursday as the final day of campaigning witnessed fresh acrimony.

Years of intense campaigning and frenzied politicking will reach its climax when 22 members of world governing body Fifa’s executive committee hold a secret ballot to choose the hosts for the two tournaments.

Fifa delegates were to begin voting behind closed doors at 1pm GMT after hearing final pitches from 2018 bidders England, Russia, Spain/Portugal and The Netherlands/Belgium at Fifa headquarters.

Rounds of voting will continue until one bid receives an absolute majority of ballots. Final results are expected to be announced at around 5pm GMT at Zurich’s Messezentrum conference hall.

The vote will bring the curtain down on the most controversial World Cup votes in years, with Fifa facing myriad allegations of corruption, which led to two executive committee members being suspended.

Fifa president Sepp Blatter has acknowledged that the decision to stage votes for two tournaments at the same time was a mistake, making illegal horse-trading between bids inevitable.

Bidding war
The 2018 race has seen England, Russia and Spain-Portugal vying for supremacy in an increasingly bitter bidding war. The Dutch-Belgian campaign is regarded as an outsider.

“I love Fifa dearly but those I love the most are my colleagues in the exco [executive committee],” Spanish Fifa member Angel Villar Llona said. “Recently we have been criticised by many media outlets. Unfortunately for them Fifa is a clean institution.

“You have already heard enough slander in the media, the bidding process is clean regardless of what they say.”

“We stand for world sport developing according to its own laws, independent of the political environment,” Lavrov said. “And it should especially not be subject to intrigue and blackmail.”

Thinly veiled attack
The comments followed remarks by Russian Prime Minister Vladimir Putin on Wednesday that made a thinly veiled attack on the English bid, accusing it of orchestrating a “smear campaign” through its media.

Russian bid officials steered clear of fuelling the war of words in their final presentation early Thursday, however, instead emphasising the country’s readiness to host the tournament for the first time.

“We are ready. Most of the infrastructure is planned and budgeted for and the World Cup will accelerate this,” bid chief Alexei Sorokin said.

England 2018 officials have declined to respond to the criticism from Russia and Spain, but are increasingly optimistic after launching a heavyweight lobbying offensive led by Prime Minister David Cameron, heir to the throne Prince William and football icon David Beckham.

All three men took to the stage on Thursday to appeal for the tournament.

“I love football, we English love football — that’s why it would be such an honour for us to host the 2018 World Cup,” Prince William said.

Embarrassment
However, an outbreak of crowd trouble at an English League Cup match between Birmingham and Aston Villa late Wednesday embarrassed England’s bid.

Five people were arrested and fourteen injured, including four police officers in the trouble, as the spectre of hooliganism reared its head.

On Wednesday, the bidders for the 2022 tournament — Australia, the United States, Qatar, South Korea and Japan — laid out their final pitches.

The favourites are the United States, Australia and Qatar, with Japan and South Korea seen as rank outsiders.

But the chances of Asia getting the World Cup in 2022 were dealt a potential blow when China’s top football official said his nation should bid for the 2026 edition, according to state press on Thursday.