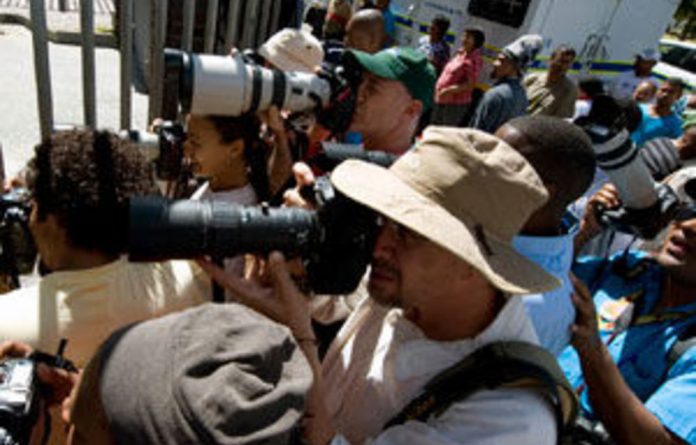 The father of murdered honeymoon tourist Anni Dewani is in Cape Town, where he has been consulted by the National Prosecuting Authority (NPA) as it puts the finishing touches to the plea and sentencing agreement of taxi driver Zola Tongo.

Sources close to the case said that Vinod Hindocha had flown to South Africa have input into the process. Family members told the Mail & Guardian on Monday night the heartbroken father had missed the memorial service for his daughter on the weekend.

Shrien Dewani, the husband of Anni, is expected to be named in court on Tuesday as the fourth suspect in the case.

Newlywed Anni’s body was found in Khayelitsha last month. The Dewani couple had taken a late-night detour through Gugulethu on the night of November 13.

Shrien Dewani claimed their taxi was hijacked by two armed men and that Tongo was released unharmed. Shrien alleged he was later pushed out of a window of the vehicle. The part-time model’s body was found the next day in the back seat of the taxi, with a single bullet wound to her head.

Trials separated
On Monday, the trials of the three men accused of her murder were separated by the court. The request for the trials to be separated was made by Rodney de Kock, head of the NPA in the Western Cape.

The hearing of a plea and sentencing agreement signed between the state and Tongo, who drove Anni and her husband Shrien Dewani on the night of her murder, will now be unveiled in the Western Cape High Court. The matter will be heard by Western Cape Judge President John Hlophe, whose career has been dogged by controversy and sparked many judicial debates.

The three accused stood in the dock on Monday as the new arrangements were explained to them.

Wearing a blue striped T-shirt, Xolile Mngeni waved and smiled at family and friends in the court, while both Mziwamadoda Qwabe and Tongo looked sombre.

The trial of Mngeni and Qwabe has been set down for February 25 next year and their cases are subject to further investigation.

It was agreed that the men would be held at Pollsmoor Prison until their court dates. No bail applications have been heard.