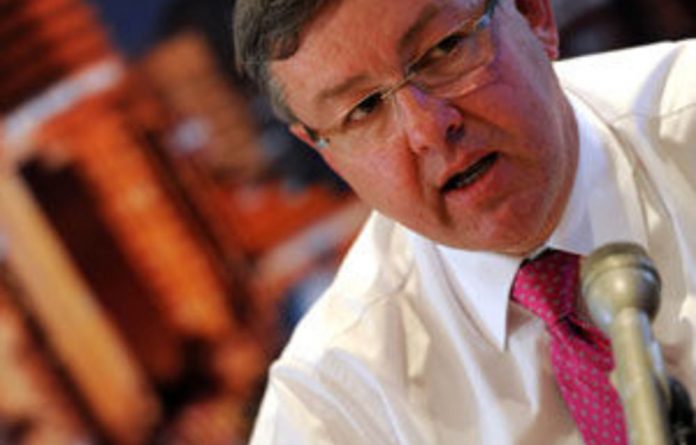 After billions spent on stadiums now lying empty and fewer tourists than hoped, South Africa marks six months from the kick-off of the 2010 World Cup on Saturday, asking whether it was worth it.

The tournament, Africa’s first World Cup, delivered an undoubted boost to national pride, but many are ruing the fact that it fell in the midst of the worst global economic recession in generations, which made the return on the country’s investment fall short of its potential.

The government spent R33-billion ($4,7-billion) on the football extravaganza, an event officials say attracted almost 310 000 tourists and $521-million in foreign spending to the economy.

But that was one-third short of the 450 000 visitors that had been forecast. And while their average spending of R11 800 helped the economy continue its tepid recovery from a 2008/09 recession, that money added up to about one-tenth of what the government spent on the tournament.

“The country made a bit of money but less than expected,” Mike Schussler, director of consulting firm economists.co.za, told Agence France-Presse. “We got a small part of the ticket sales and the foreign visitors’ spending, but it’s not as much as we expected.”

Businesses reported the impact of the month-long tournament was less than hoped.

Consulting firm KPMG surveyed 100 of its top clients and found that just 22% felt they had benefited from the World Cup. The year before, 45% thought the tournament would have a positive impact.

South Africa’s economic growth slowed from 4,6% in the first quarter of 2010 to 3,2% in the second and 2,6% in the third, the periods covering the June-to-July World Cup.

Flagging growth
But without the spending boost from the tournament, the country’s flagging growth would likely have been slower still, analysts say.

“For many businesses, the World Cup was the saviour this year,” Gillian Saunders, an analyst with consulting firm Grant Thornton’s Johannesburg office, told AFP.

“Without it, we would have been suffering more in this very preliminary post-recession period.”

Those who see the tournament as a blessing say the money spent on roads, communications infrastructure, a new public transport system and the Gautrain will be a lasting legacy.

But critics complain that South Africa, which has 25% unemployment and staggering inequality, could have better spent the money on jobs, education and homes.

“Instead of building houses, we built stadiums,” Schussler said.

The World Cup stadiums — five new and five revamped, completed at a cost of R11,7-billion — have become a particularly sensitive issue as several have struggled to find post-World Cup uses.

‘Real, hard economic benefits’
While Johannesburg’s iconic Soccer City stadium (now the FNB Stadium), which hosted the opening and final matches, has found new life hosting local football and a U2 concert, smaller towns like Nelspruit and Polokwane have no clear future purpose for the stadiums they built from scratch.

Saunders, however, said the cost of the venues was “miniscule” when compared with overall infrastructure spending — R787-billion from 2009 to 2011.

She credited the tournament with bringing “real, hard economic benefits”, including half a point of GDP growth from tourist spending.

“People don’t ask ‘Where is South Africa?’ anymore. They now ask ‘What can we do in South Africa?'” he told AFP. “It’s just such a pity that this wasn’t in 2006 when there was an economic boom on the go.”

But for a country still struggling with the legacy of white-minority rule 16 years after the end of apartheid, the greatest gains of hosting the World Cup may never have been economic.

“It changed the world’s view of us,” Tatalias said. “It changed our view of ourselves.” — Sapa-AFP